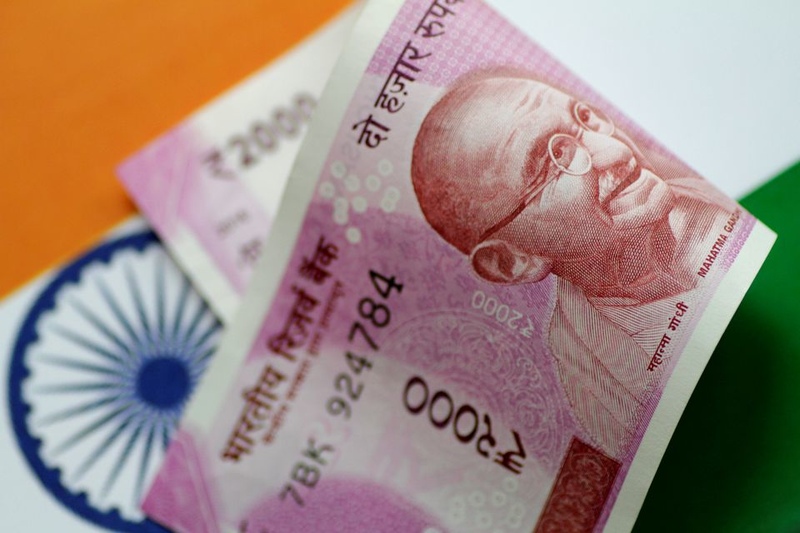 AKIPRESS.COM - India's national bank RBI on July 11, said it had put in place a mechanism for international trade settlements in Indian rupees (INR) with immediate effect, The Economic Times reported.

Reserve Bank of India’s (RBI) decision to let Indian importers pay with national currency rupees and exporters be paid in rupees is likely to make trade easier with Russia, Central and South Asian neighbours, and will help a long term goal to internationalise the currency, experts said.

India’s decision on international trade via national currencies can be considered a milestone event not only enabling Rupee-Rouble trade but also New Delhi’s trade in the immediate and extended neighbourhood including Iran and Central Asia and South Caucasus.

The internationalization of the rupee could lead to multipolar financial structure originally envisaged by the BRICS. The Central Asian states and Southern Caucasus have strong links with the Russian systems and India’s trade with this region in national currencies would come handy for businessmen here.

Multipolar financial structure could be lead to multipolar world order and could create more complex systems of economic interdependence between major countries, a decrease in interstate conflict due to this and the more equal balance of power between them, and the development-driven policies that this would inspire their governments to promulgate as a result, experts said.

The new decision is expected to boost trade via the International North-South Transport Corridor (INSTC). INSTC will not only use Bandar Abbas Port of Iran but also Chabahar Port.