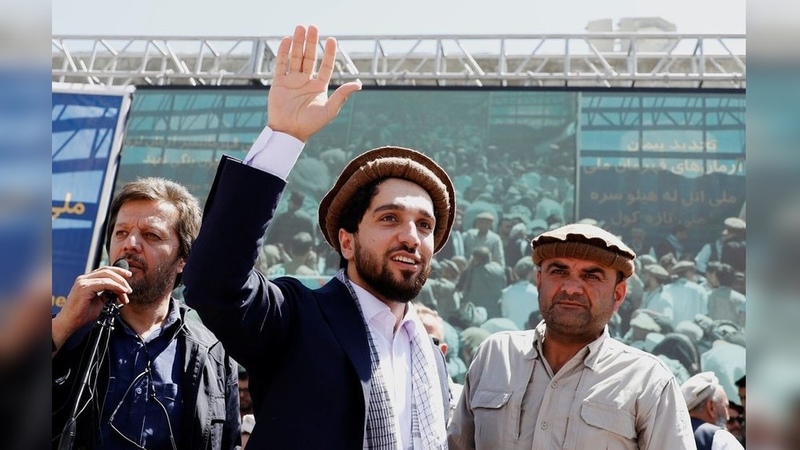 AKIPRESS.COM - Leader of the Resistance Front Ahmad Massoud emphasized the need for political dialogue to solve the current Afghan problems after recent clashes between RF forces and Taliban, TOLOnews  reported.

However, he stressed that as long as the Islamic Emirate will not reach an understanding, there is no other option but to stand against them.

This comes as the forces of the Resistance Front have a small foothold in the mountains of Afghanistan.

After the outposts of foreign troops with all weapons and equipment passed into the hands of the Taliban on August 15, 2021, when Afghanistan was taken under the control of the Taliban, the NRF leader warned that these weapons would be used to destabilize the security of countries in the region and around the world.

The NRF was established in Panjshir a few days before August 15, and according to Ahmad Massoud, it already has more than 3,000 regular armed forces.

"The foreigners are supporting the struggles of Ahmad Shah Masoud but no one (Afghans) has so far been ready to support Ahmad Massoud," said Asadullah Nadeem, a political analyst.

"War and violence are not the path to a solution. The Islamic Emirate needs to negotiate with its current opponents," said Sayed Haroon Hashimi, a political analyst.

Meanwhile, analysts said that the opposition will have a negative impact even if it is small.

Earlier, officials of the Islamic Emirate repeatedly called on opponents to renounce war and join the Islamic Emirate, however, the leader of the Resistance Front remains critical of the formation of the current Afghan government.

Since mid-May 2022, fighting in the province has escalated as the National Resistance Front (NRF) forces attacked Taliban units and roadblocks. In response, the Taliban deployed thousands of fighters to the province to conduct search operations against communities they claim support the NRF. During search operations in other provinces, the Taliban carried out executions and enforced disappearances of captured militants and other detainees, which is a war crime.

Former detainees reported in early June that Taliban security forces detained and beat up about 80 residents of the Panjshir district of Khenj to force them to provide information about the NRF, HRW reported. A few days later, the Taliban released 70 people but continued to hold 10 people whose relatives they accuse of being group members.

Former inmates said the county jail held about 100 other people suspected of having links to the NRF. No one had access to their families or lawyers. Others were held in informal detention centres.