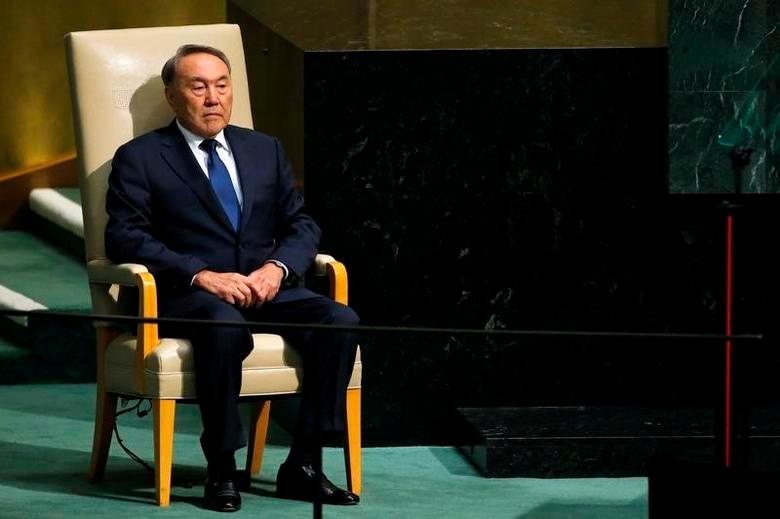 The commission said on July 18 that the Prosecutor-General's Office would be taking control of some of its most high-profile investigations.

Those include probes launched against Nazarbaev's arrested nephew Qairat Satybaldy and his ex-wife Gulmira Satybaldy; the former father-in-law of Nazarbaev's granddaughter, Qairat Boranbaev; and leaders of the Operator ROP company linked to Nazarbaev's youngest daughter, Aliya Nazarbaeva, as well as the former chief of the Central Asian nation's Committee of National Security Karim Masimov and his three former deputies.

President Kassym-Zhomart Toqaev said on June 5, when Kazakhstan held a referendum on constitutional amendments to formally remove Nazarbaev and his associates from the political scene, that he created the commission to "return cash illegally taken out of Kazakhstan" by "a narrow circle of people who had illegally taken over the larger portion of the country’s wealth."