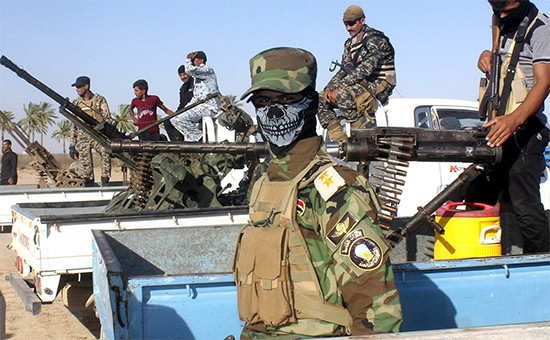 AKIPRESS.COM - Transnational terrorist groups Al Qaeda and the self-proclaimed Islamic State are growing in strength in Taliban-ruled Afghanistan and could potentially pose threat for the outside world, Dawn reported with a reference to the United Nations report.

The UN report noted that the situation in Afghanistan remains complex. Terrorist groups based in Afghanistan view Taliban’s military success as a "motivating factor" for propaganda in neighbouring countries and other parts of the world.

The report authors say IS views Afghanistan as a base for expansion in the wider region for the realisation of its "great caliphate" project and is trying to recruit fighters from other terrorist groups, besides luring disaffected Taliban fighters and dissatisfied local ethnic minorities. The group, moreover, attracts fighters by offering higher wages than other militant groups operating there.

IS-K, the report points out, has increased its presence in northern and eastern Afghanistan. The group that initially started by recruiting members of Tehreek-i-Taliban Pakis­tan and Afghan Taliban now has in its ranks fighters from Central Asia, who have increased activities in the north, which borders Central Asian states of Tajikistan, Turkmenistan, and Uzbekistan.

In April, IS-K claimed to have fired rockets into Tajikistan and Uzbekistan. Both countries denied having been hit by those rockets, but the report cautions that risk of such attacks remain.

Related content
Putin’s Special Representative says IS militants plan to destabilize situation in Central Asia
CSTO to help Tajikistan to reinforce its border with Afghanistan
Over 2,600 citizens of Tajikistan blacklisted in Turkey