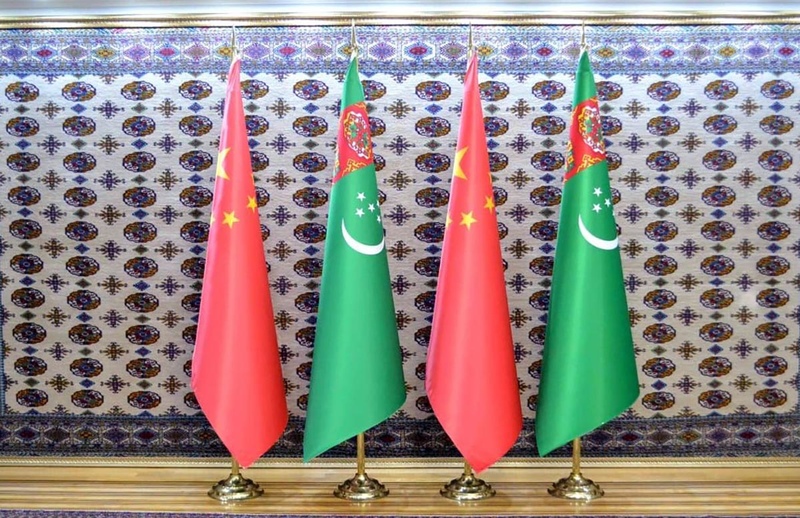 During the conversation, the parties expressed satisfaction with the development of bilateral partnership and discussed cooperation in the political, diplomatic, trade, economic and cultural-humanitarian spheres.

The diplomats agreed to strengthen inter-parliamentary cooperation between the Parliament's Upper House of Turkmenistan and China’s National People's Congress (NPC), and touched upon international and regional topics of mutual interest.

The sides appreciated the potential of the two countries in building up bilateral trade and economic cooperation, as well as in the interests of regional and international partnerships. They also noted importance of joint work in areas of transport, energy, and agriculture.