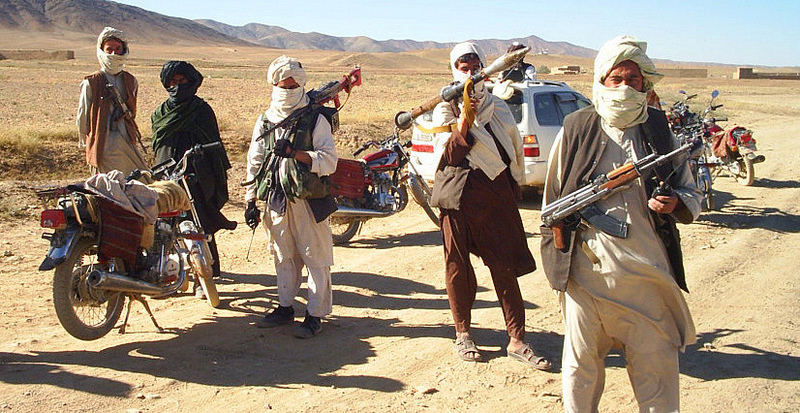 AKIPRESS.COM - Special Representative for Afghanistan Thomas West and Under Secretary of the Treasury for Terrorism and Financial Intelligence Brian Nelson led a senior interagency delegation from the Department of State and the Department of the Treasury to continue discussions with senior Taliban representatives and technocratic professionals in Tashkent, Uzbekistan.

The meetings took place after the conclusion of the Uzbekistan-hosted Tashkent Conference on Afghanistan on July 26.

The United States expressed the need to address the urgent humanitarian situation in Afghanistan, the U.S. Department of State said.

The two sides discussed ongoing efforts to enable the $3.5 billion in licensed Afghan central bank reserves to be used for the benefit of the Afghan people.

The United States underscored the need to accelerate the work on these efforts.