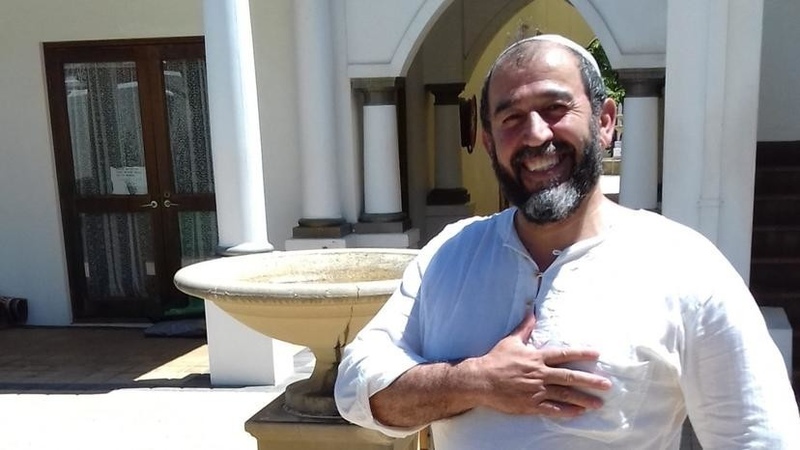 54-year-old Odinazoda was detained at home in Australian city of Perth by the police and was charged with advocating doing a terrorist act, which carries a maximum six-year jail term.

Australian federal authorities had been watching Abdusalom Odinazoda since February 2020 after they became aware of an "online video-sharing platform account hosting content that called for acts of politically motivated violence" in Tajikistan.

The Tajikistani citizen was due to stand trial over the offences next year but during a hearing in Washington’s District Court on Monday, it was revealed the trial would not be going ahead.

Australian Commonwealth prosecutors told the court it had dropped two of those charges after Odinazoda agreed to plead guilty to one count of inciting terrorism. He was due to stand trial on three charges.

Exact details regarding what he said were not read out in court — just that the crime took place between January and March 2019.

Odinazoda, who claimed on his Linkedin profile that he was a biochemist who worked at UWA as a research associate more than a decade ago, has been behind bars since his arrest.

He is expected to be sentenced later this month.

The Tajik authorities did not react to Odinazoda's last confession.

In early 2018, media reported in Dushanbe that a criminal case was initiated against Abdusalom Odinazoda under two articles of the Criminal Code - public calls for a violent change in constitutional power and calls for extremist activities via the Internet.