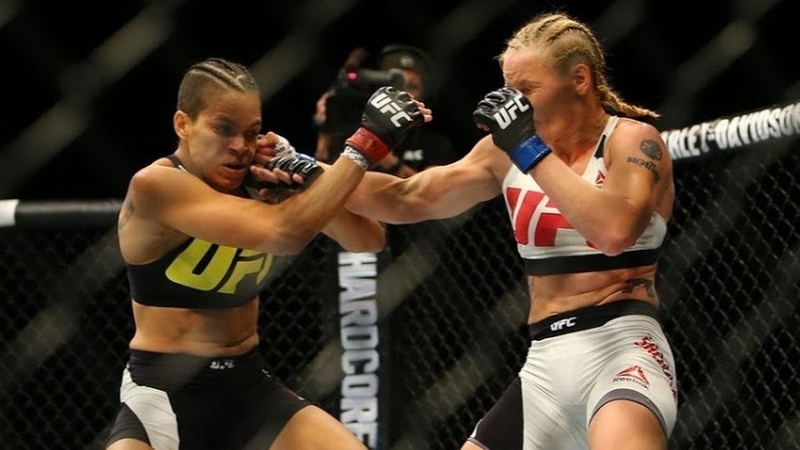 Amanda Nunes won a unanimous five-round decision over Julianna Peña in the main event of UFC 277 on July 31 reclaiming her UFC bantamweight title.