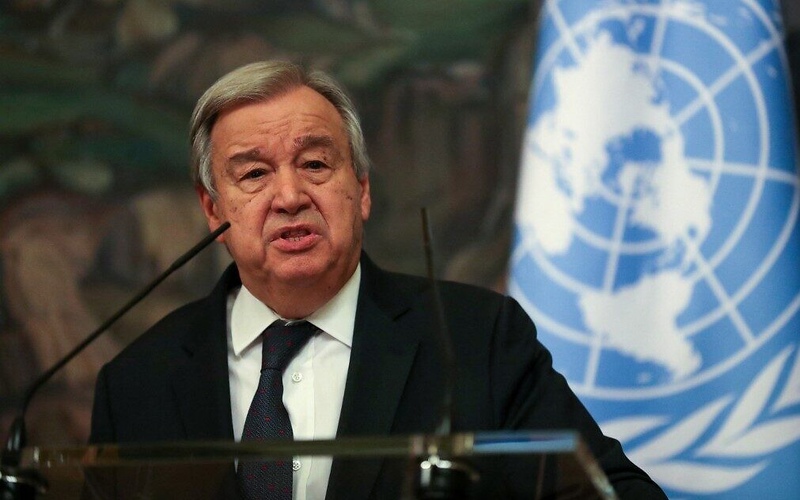 AKIPRESS.COM - UN Secretary General Antonio Guterres will visit Mongolia as a part of his Asian trip that will also bring him to Japan and South Korea, his spokesman said on Tuesday, Xinhua reported.

The Secretary General will leave for Japan on Thursday. In Japan, he will take part in the Peace Memorial Ceremony in Hiroshima, which is held on August 6 every year, spokesperson Stephane Dujarric said.

During his stay in Japan, Guterres will meet with several Japanese senior officials, including Prime Minister Fumio Kishida.

He will also meet a group of surviving victims of the atomic bombs in Hiroshima and Nagasaki, known as the hibakusha, and will participate in a dialogue with young activists who are leading initiatives on nuclear disarmament, non-proliferation and other global issues, Dujarric noted.

The Secretary General will then go to Mongolia, which has shown a commitment to non-proliferation and disarmament by declaring itself a nuclear-weapons-free zone.

Guterres will take part in a tree planting ceremony in the capital city of Ulaanbaatar to recognize Mongolia's One Billion Trees initiative, which aims to plant 1 billion trees by 2030 as part of Mongolia's efforts to reduce the impact of climate change and fight desertification.

In addition, he will visit a nomadic family and learn about their way of life, the spokesperson said.