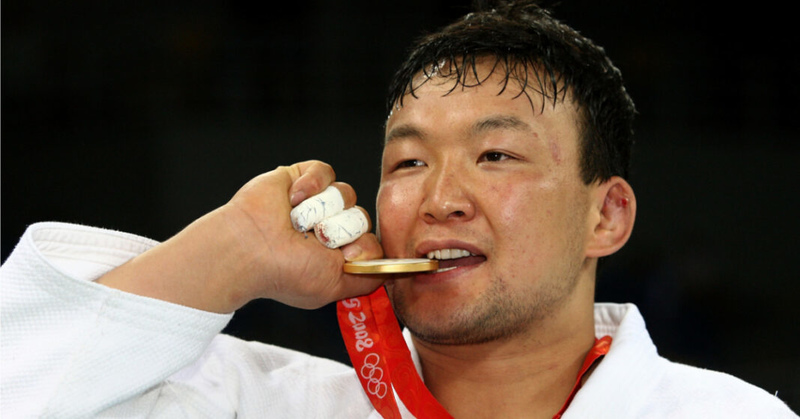 38-year-old Tuvshinbayar, an Olympic gold medalist in Judo and a citizen of Mongolia, was sentenced to 16 years in prison by the court of the Kahn-Uul district in Ulaanbaatar, after a well-documented trial in relation to the case in question.

Winning Olympic gold in the 2008 summer games in Beijing and a silver medal at the 2012 summer games in London, Tuvshinbayar has also been credited with having a significant influence on politics in Mongolia, with Reuters pointing to the fact his achievements as an athlete "promoted leaders from feuding parties to join thousands of revellers in the streets to celebrate their champion."

Engaging in a physical altercation with his childhood friend, Erdenebilegiin Enkhbat on April 2, 2021, Tuvshinbayar struck Enkhbat multiple times in the head with a heavy object, leaving the latter with severe brain damage as a result of the assault.

Enkhbat was hospitalized as a result of the attack from Tuvshinbayar, where he failed to ever regain consciousness before he eventually passed away on December 24. Following Enkhbat’s death, new charges were brought against Tuvshinbayar in relation to the drunken assault.

Tuvshinbayar was initially imprisoned for a period of 20 days following the assault, prior to Enkhbat’s death, accused of causing "serious damage to the health of others."

Following a year-long trial, Tuvshinbayar was eventually sentenced to 16 years in prison.