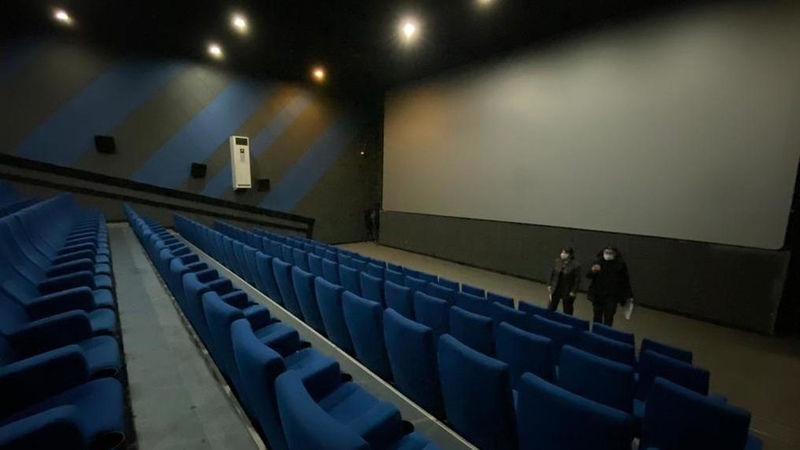 AKIPRESS.COM - A screening of short films of the participants of the VII Central Asian competition of short films 48 Hour Film Race will be held in Bishkek on August 8 at 7pm in one of the movie theaters on 3 Chyngyz Aitmatov Ave.

48 Hour Film Race is the annual competition of amateur and professional filmmakers from Central Asia, which takes place for the seventh time.

It is mandatory that all submissions be screened in movie theaters.

This year's contest attracted approximately 1,000 entries, including 174 from Kyrgyzstan. 26 of submitted films will represent Kyrgyzstan.

The event in Bishkek will open a series of screenings across Central Asian cities. A gala screening to announce the winners will take place in Almaty, Kazakhstan in late September.