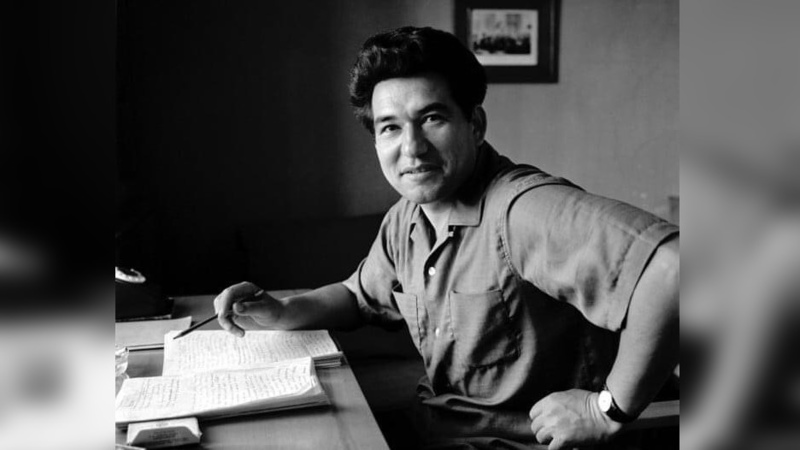 AKIPRESS.COM - The archival service of the Ministry of Digital Development shared a photo showing a prominent Kyrgyz writer Chingiz Aitmatov in his office.

He was an outstanding Kyrgyz writer, People's Writer of the Kyrgyz SSR (1974), Hero of Socialist Labor (1978).