AKIPRESS.COM - Internet connection was provided for remote village of Zardaly in Batken district, said Akylbek Dilshatov, a member of the Kara-Bak rural council.

Due to the lack of electricity, communication was poor there. The village is known for its harsh conditions: it has no electricity, winter is harsh, the transport interchange is poor, cell phone service was used to be poor.

The Internet station was installed by citizen Khalil Ibrahim with the help of local authorities and Internet services. At present, the Internet signal to the station comes from the neighboring village through a wireless connection.

There is no possibility of wired Internet connection in this area. Internet is distributed over a large area via WiFi-network.

Zadaly is home to around 1000 people. 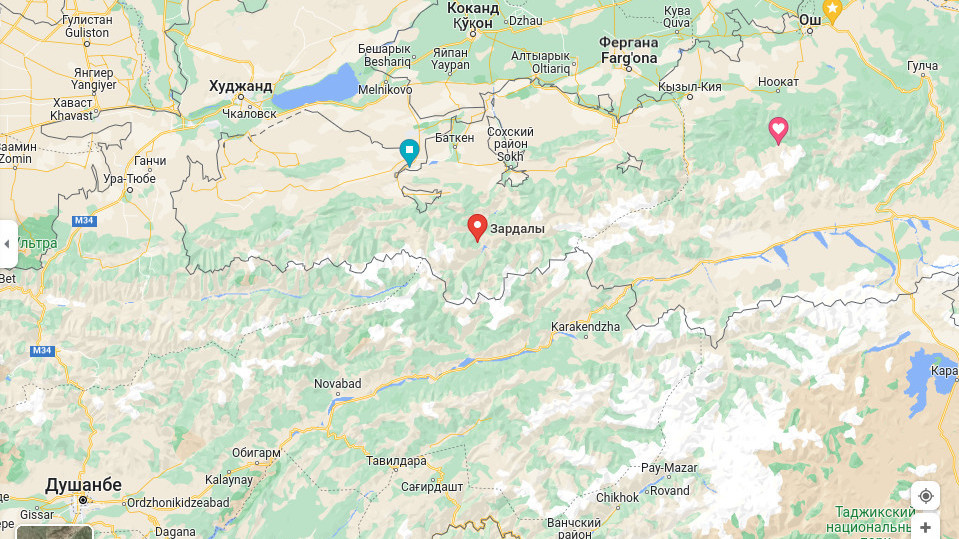 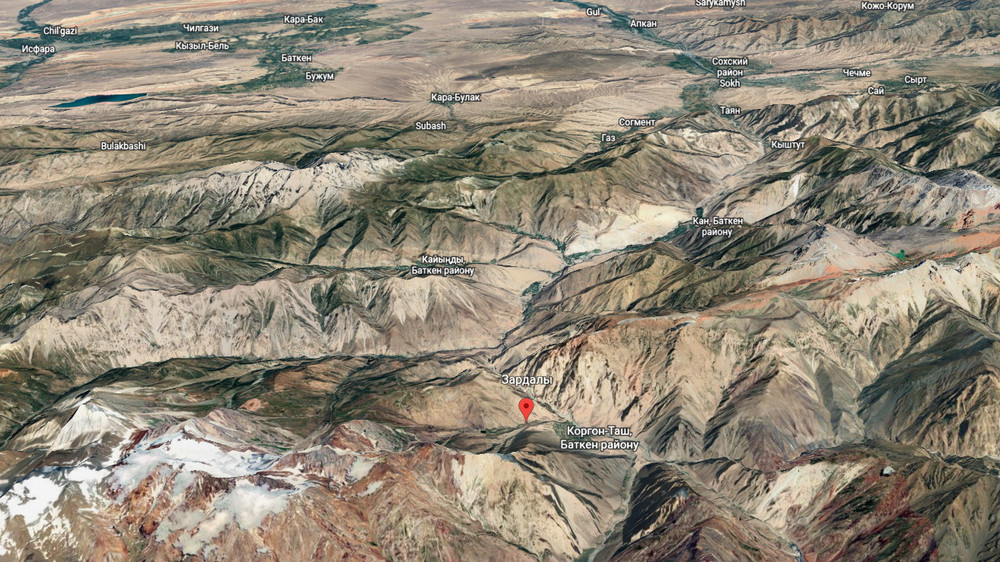