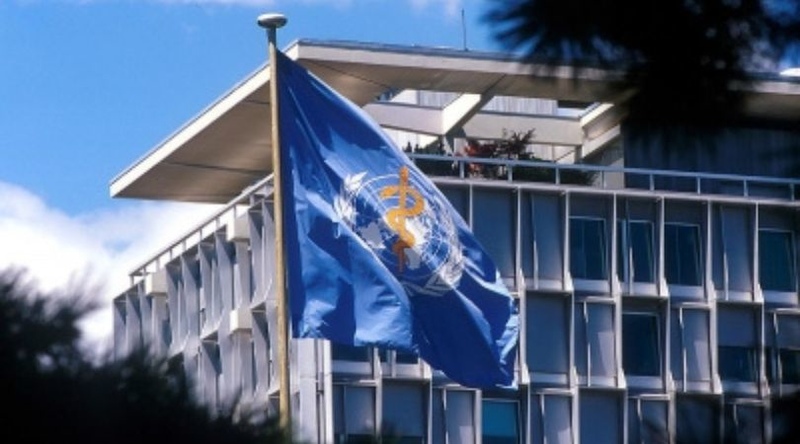 AKIPRESS.COM - From 1 January through 7 August 2022, 27 814 laboratory confirmed cases of monkeypox and 11 deaths have been reported to WHO from 89 countries/territories/areas in all six WHO Regions, WHO said.

Since the last edition of this report published on 25 July 2022, 11 798 new cases (74% increase), and six new deaths have been reported; 14 new countries have reported cases. In the past seven days, 42 countries reported an increase in the weekly number of cases, with the highest increase reported in Brazil.

Together, these countries account for 89% of the cases reported globally to date.The numbers should be interpreted carefully due to underreporting of cases in countries. In past seven days, a total of 10 countries reported their first case. These include Montenegro, Uruguay, Liberia, Sudan, Bolivia (Plurinational State of), Cyprus, Guadeloupe, Guatemala, Lithuania and Saint Martin.