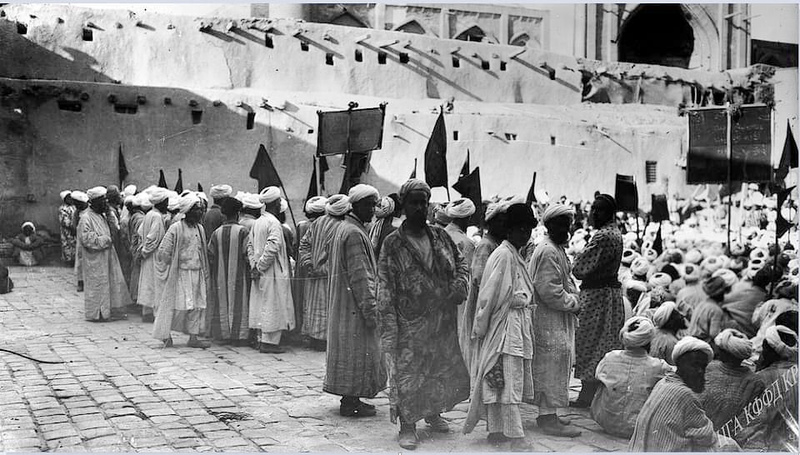 AKIPRESS.COM - The archival service under the Ministry of Digital Development shared a photo from the Central State Archive of Film and Photo Documents of Kyrgyzstan.

The photo shows a demonstration of workers in Turkestan.

The Turkestan Autonomous Soviet Socialist Republic was an autonomous entity within the RSFSR from April 30, 1918 to October 27, 1924. The population was over 5 million people. The capital was Tashkent. The ruling party was the Communist Party of Turkestan.

The TSR included the territory of Transcaspian, Samarkand, Semirechensk and Fergana, Syrdarya regions.