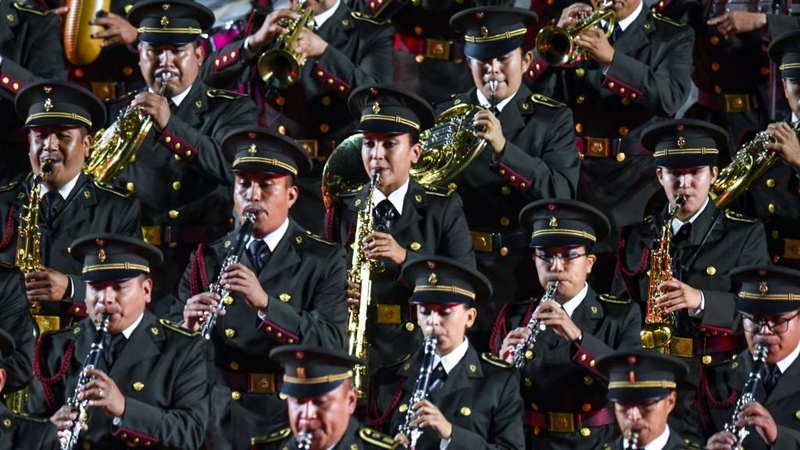 AKIPRESS.COM - The "Trumpet of Peace" International Festival started in Tashkent on August 22 with the participation of military bands of member states and observers of the Shanghai Cooperation Organization, UzA reported.

Music glorifying bravery and courage, musical works of world classics, pop and jazz music were performed at the festival. Drill performances were demonstrated.