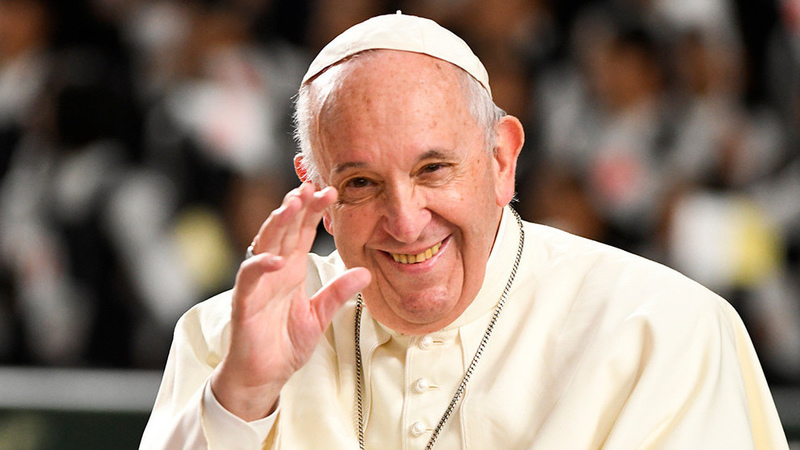 AKIPRESS.COM - Pope Francis will not be able to visit Moscow and Kyiv until after a gathering of religious leaders in Kazakhstan on Sept. 13-15 on his doctor's orders due to a knee problem, Reuters reported.

In an interview excerpt published on the CNN Portugal website, Francis was asked about his previously announced plans to visit Ukraine and Russia following his recent trip to Canada to foster dialogue for the end of hostilities between the two countries.

"Now I cannot go because after the trip to Canada there's been a bit of a setback with the knee recovery and the doctor banned it, saying 'Before Kazakhstan you cannot travel," Francis said.

"But I have been maintaining contact over the telephone... Among all of us, something could be done. I'm following (the situation) with my pain and my prayers. But the situation is really tragic. I always believe that by having a dialogue, we advance," he said.

In an exclusive interview with Reuters in July, Francis said he wanted to visit Kyiv but also wanted to go to Moscow, preferably first, to promote peace.

He then told Reuters he had suffered "a small fracture" in the knee when he took a misstep while a ligament was inflamed. read more

Francis is due to be in the Kazakh capital Nur-Sultan to attend the VII Congress of Leaders of World and Traditional Religions.