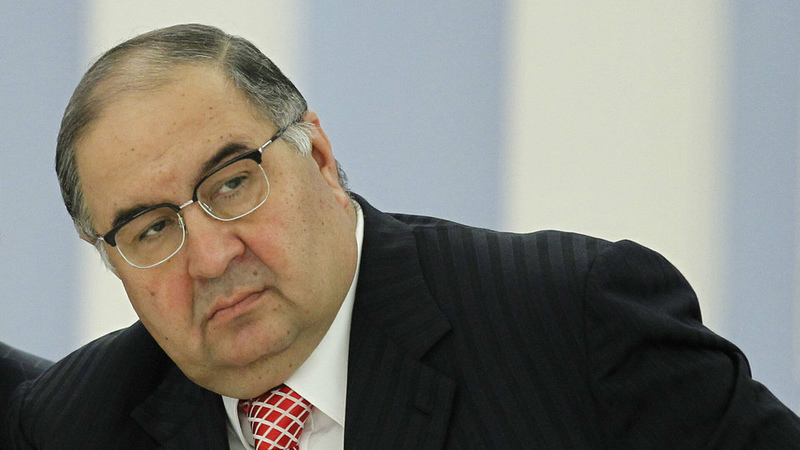 AKIPRESS.COM - Hungary is again proving to be the roadblock when it comes to EU sanctions against Russia — this time by pushing for three Russian oligarchs to be removed from the sanctions list, Politico reported.

The EU has a deadline of September 15 to renew its measures against individuals who were sanctioned since the outbreak of Russia's war in Ukraine or they will lapse. Within the bloc, this extension was seen as a technical formality, as it has been with previous sanctions against Russia over Ukraine since 2014.

But Hungary has thrown a spanner in the works. Budapest has asked to remove three Russian nationals from the EU's sanctions list, according to four EU diplomats and officials who spoke to POLITICO on condition of anonymity. The move has infuriated other EU countries, which have bitter memories of Hungarian leader Viktor Orbán's hold-up on the EU's oil ban earlier this year.

According to two of the diplomats, the Russian businessmen concerned are Alisher Usmanov, Petr Aven and Viktor Rashnikov.

Usmanov made his fortune in mining and investments and is a former shareholder in Arsenal football club; Aven is a businessman and politician who led Russia's biggest commercial bank; and Rashnikov is an iron and steel billionaire.

Hungary has also asked the EU to broaden the exception on sanctions for humanitarian aid. This has created fear among other EU countries that Budapest wants to create loopholes in EU sanctions at a time when the European Commission is trying to tighten the rules.

EU envoys are set to discuss the war in Ukraine at their meeting on Wednesday. While the extension of the sanctions listings is not formally on the agenda, Hungary's demands will definitely be raised during the talks, given the outrage they have caused already, diplomats said.