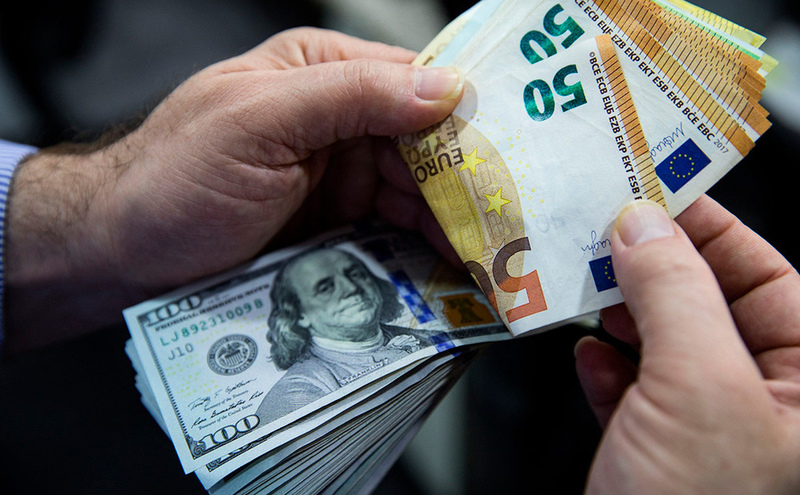 AKIPRESS.COM - Another week and yet more pain for the euro. The single European currency was trading below 99 US cents this morning - it's lowest value in 20 years, Euronews reported.


It comes after Russia announced that the Nord Stream gas pipeline, which directly supplies Germany, would be shut indefinitely. Worries surround the EU economy - as gas and electricity prices look set to remain high, putting downward pressure on the Euro.

Officially the decision was due to a pipeline leak that the Russian state-owned company Gazprom found. However, the EU has said Moscow is "weponising" energy, due to the bloc’s support for Ukraine.

Meanwhile, the US dollar is riding strong - as the American central bank, the Fed - tightens its monetary policy.

The European Central bank is now in a difficult position due to high inflation and a possible recession on the horizon. Analysts expect it to raise interest rates after a meeting on Thursday.