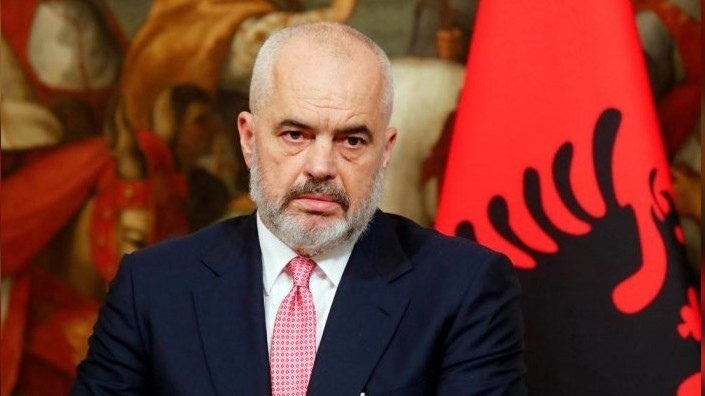 Rama said in a public reaction that the cyber-attack on July 15 intended to destroy the digital infrastructure of Albania and paralyze all public services.

"The attack failed and the damages can be considered as small damages and in collaboration with specialized agencies, was proved that the cyber-attack was by Iran that funded four different groups to attack Albania," Rama said.

"This decision was made known in an official note to the Embassy of the Islamic Republic of Iran, which was requested to leave the territory of the Republic of Albania within 24 hours of all diplomatic and technical-administrative personnel, including security personnel. This extreme measure, not at all desired but completely forced, is in full proportion to the seriousness and dangerousness of the cyber-attack, which threatened to paralyze public services, delete systems and steal state data, electronic communications within the government system and fueling insecurity and chaos in the country," Rama underlined.