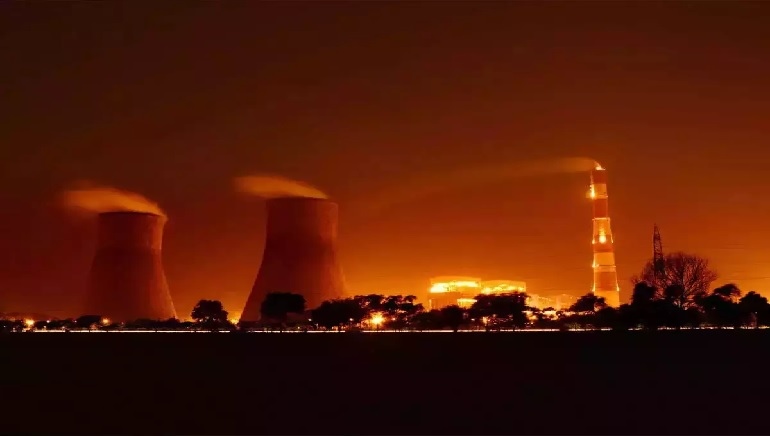 The Kudankulam NPP is a nuclear power plant with VVER-1000 power units, located in southern India, in the state of Tamil Nadu. Since February 2016, the first power unit of the Kudankulam NPP has been steadily operating at the design power level of 1,000 MW.

The second power unit was connected to India's national power grid on August 29, 2016. The Master Framework Agreement with Rosatom on the construction of the third and fourth units was signed in the spring of 2014. In June 2017, Engineering Division of Rosatom State Corporation and the Nuclear Power Corporation of India Limited signed an agreement for the construction of the third stage (power unit’s No. 5 and No. 6) of the Kudankulam NPP.

ROSATOM is the only company in the world that has the resources and competencies to offer energy solutions across the nuclear supply chain, according to a company statement. It possesses a wide range of assets, including assets in design, construction and operation of nuclear power stations, uranium mining, conversion and enrichment, supply of nuclear fuel, decommissioning, spent fuel storage and transportation and safe nuclear waste disposal ..

Rosatom is also engaged in the production of equipment and isotope products for the needs of nuclear medicine, scientific research, and materials science, the production of digital and of various nuclear and non-nuclear innovative products. The company’s strategy is to develop low-carbon power generation projects, including in the wind generation field, according to a company statement.