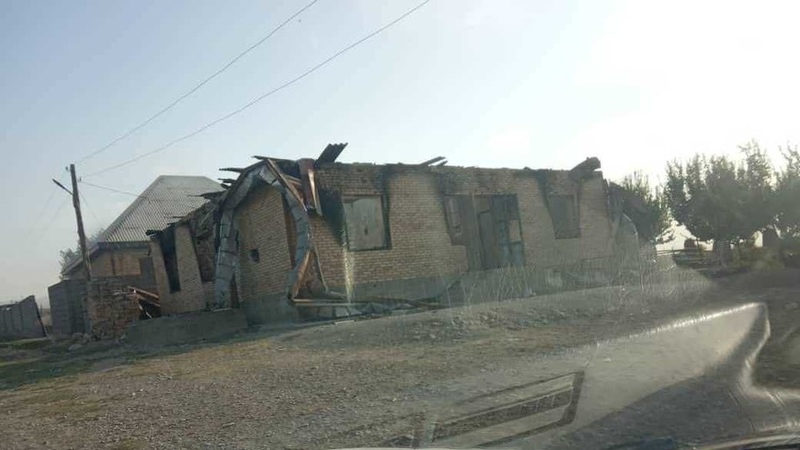 AKIPRESS.COM - The resident of the village of Jany Jer, Leilek district of Batken region, Sairagul Toktonazarova, has shared the photos of empty streets and houses after Tajikistan's military invasion.

"During previous invasion, these stores were burnt. This time newly built houses were set on fire," she said.

The photos were posted by Sairagul Toktonazarov in the evening of September 17.

24 Kyrgyzstanis have died for 3 days of border clashes, including children. More than 100 were wounded. Some wounded were airlifted to Bishkek for operations.

Over 142,000 were evacuated from Batken region and Chon Alay district of Osh region to safe places. 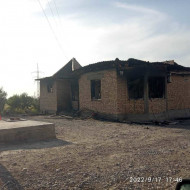 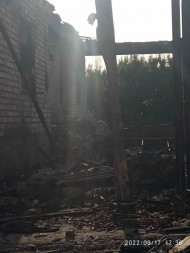 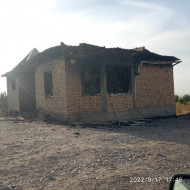