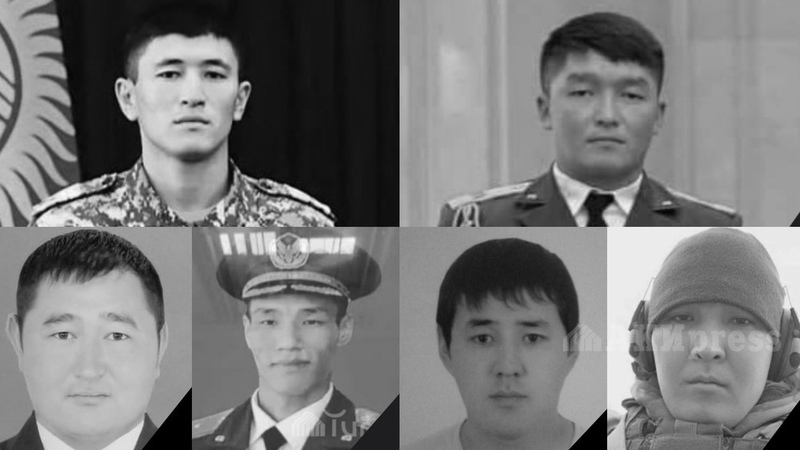 AKIPRESS.COM - Fifty nine citizens of Kyrgyzstan have died as a result of the armed conflict in Batken region, Ministry of Health reported on September 18.

Clashes on the border with Tajikistan lasted from September 14.

The official information on died servicemen is yet to be provided by line agencies.

The list of died servicemen will be updated (22 servicemen): 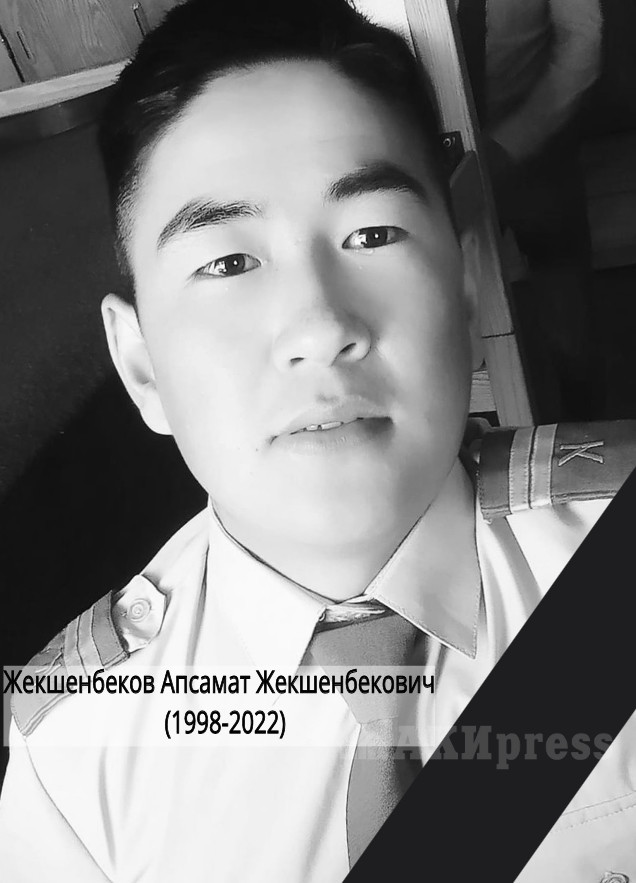 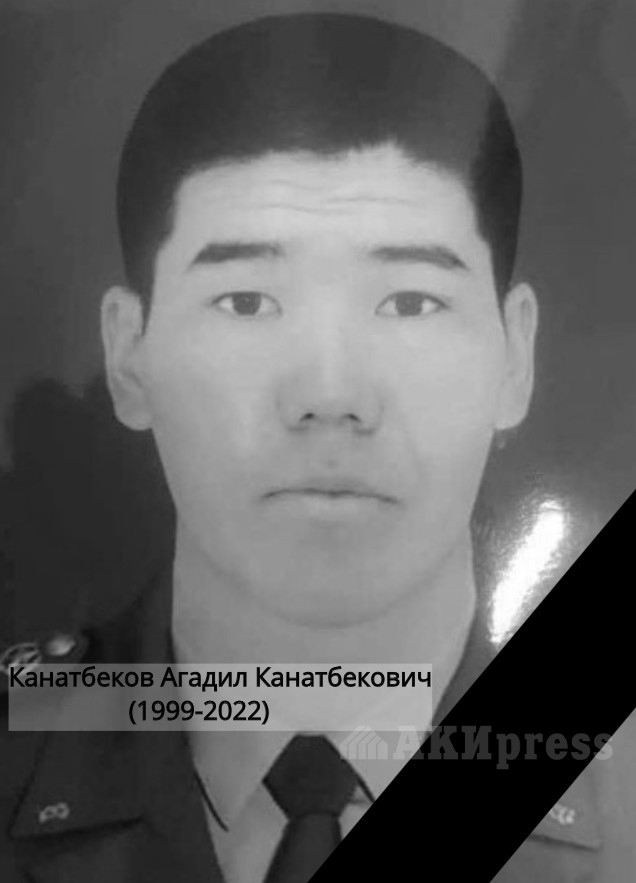 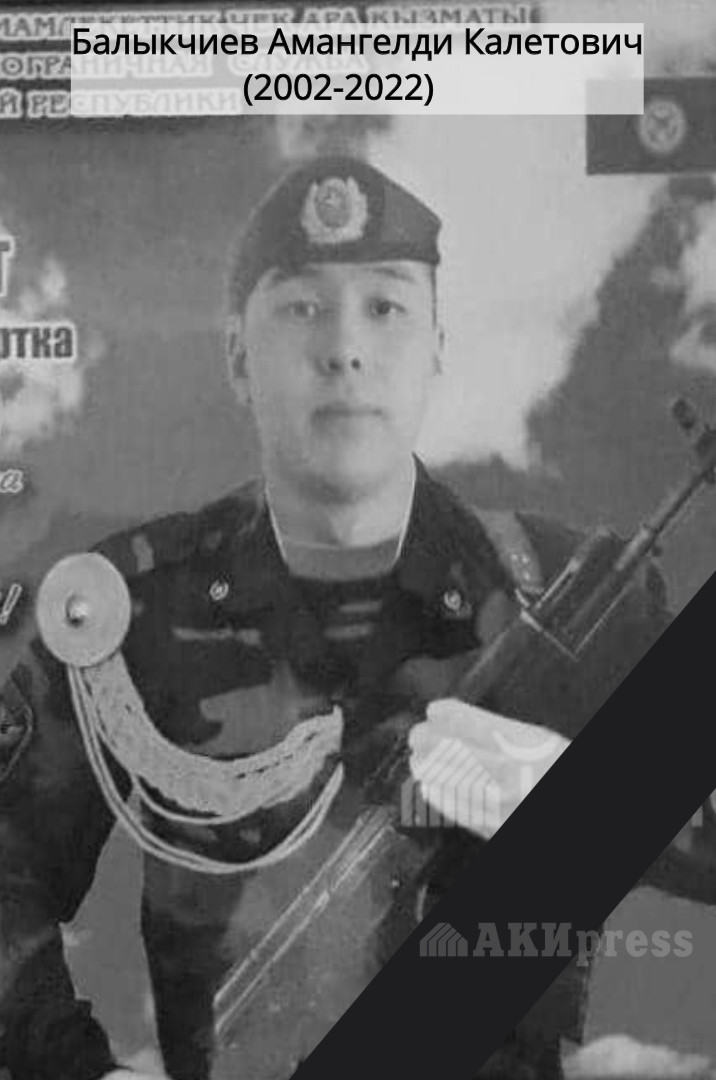 Aibek Ismanov — rescuer of the Ministry of Emergency Situations, resident of Batken town. He is survided by wife, 3 sons 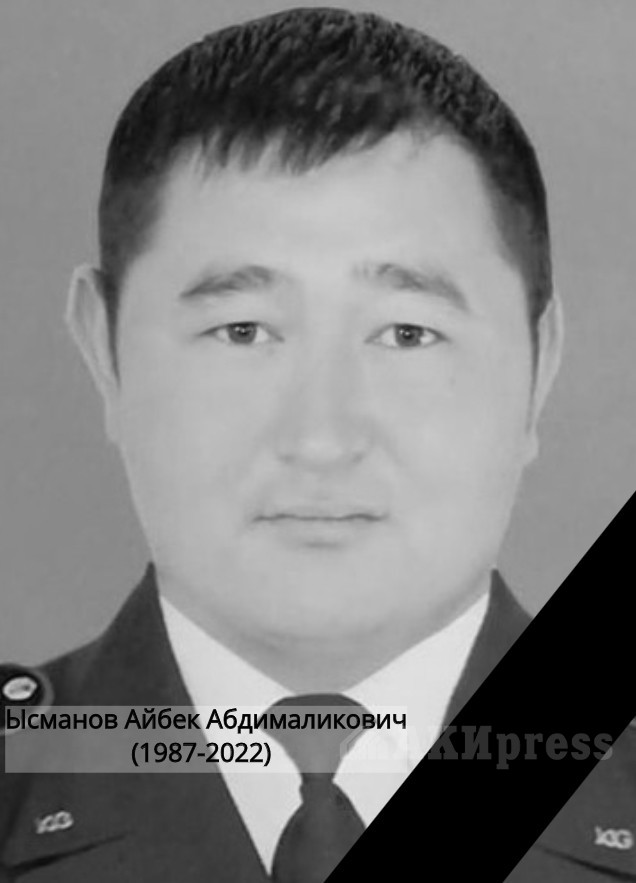 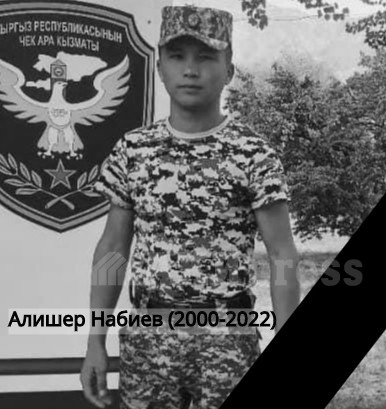 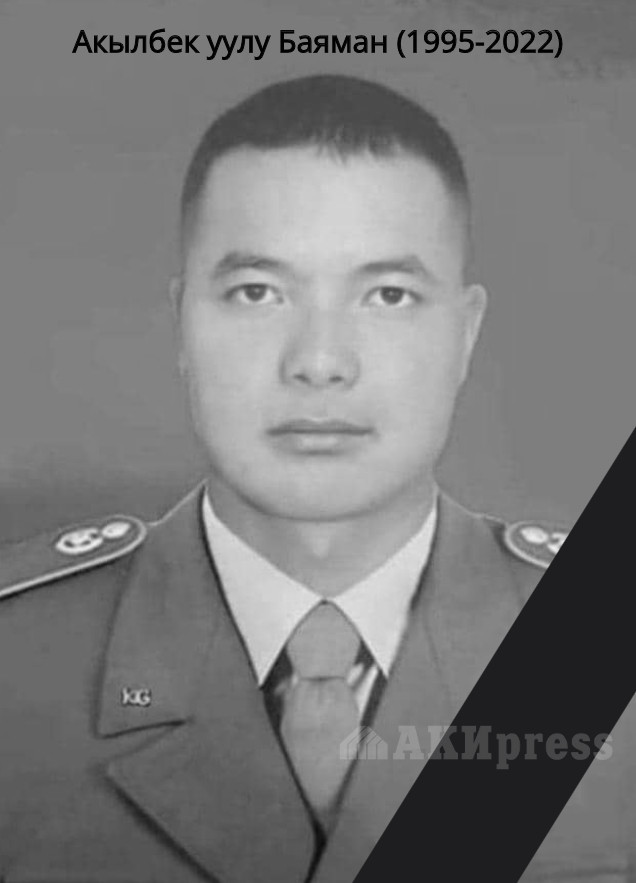 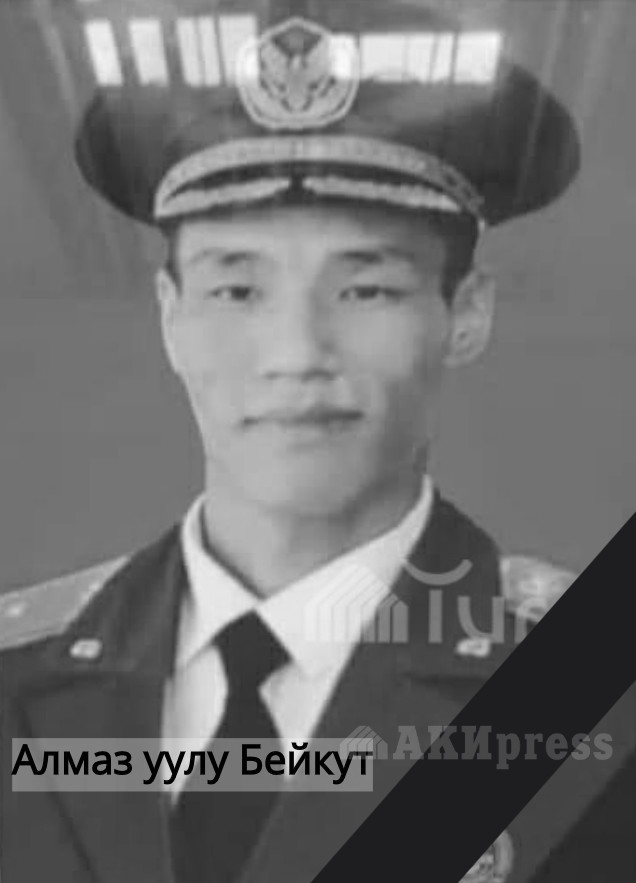 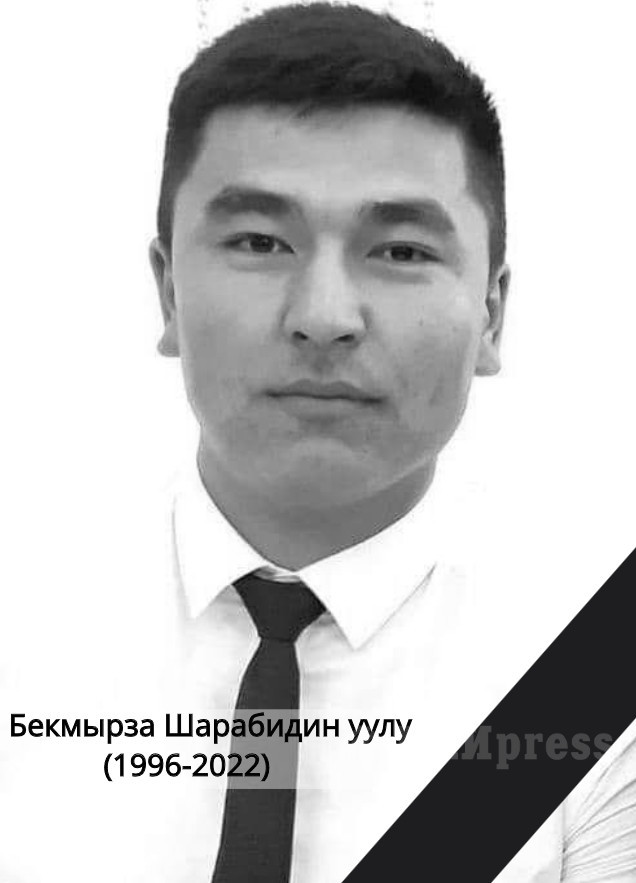 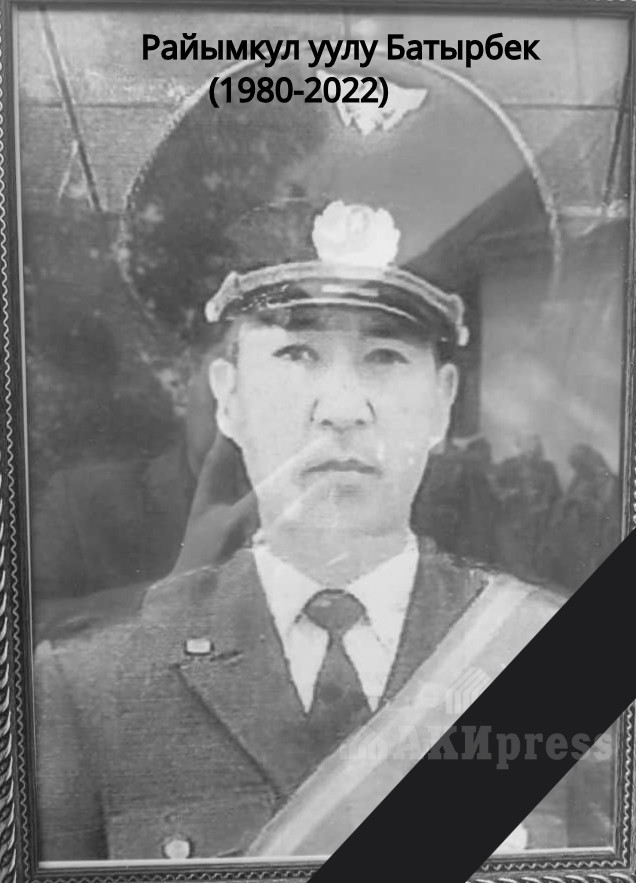 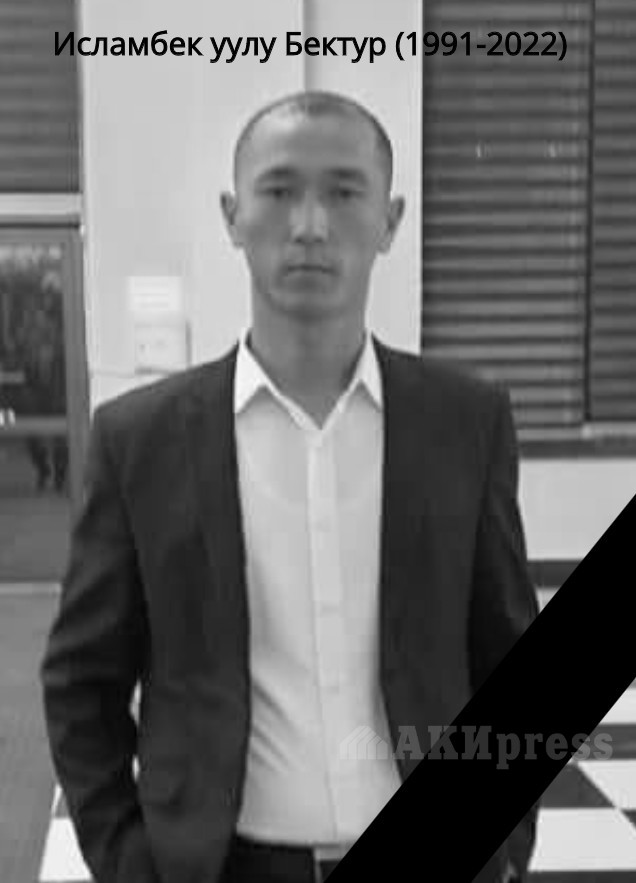 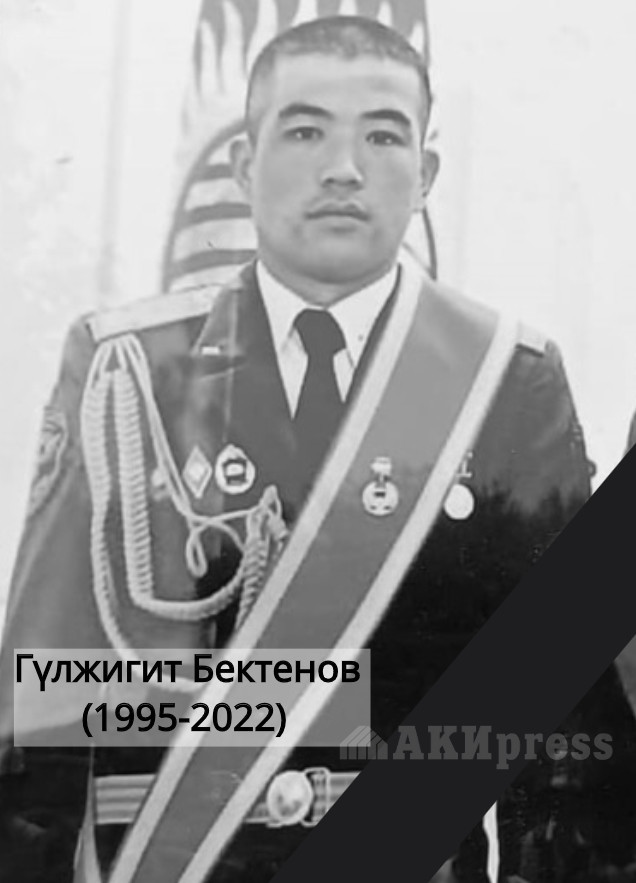 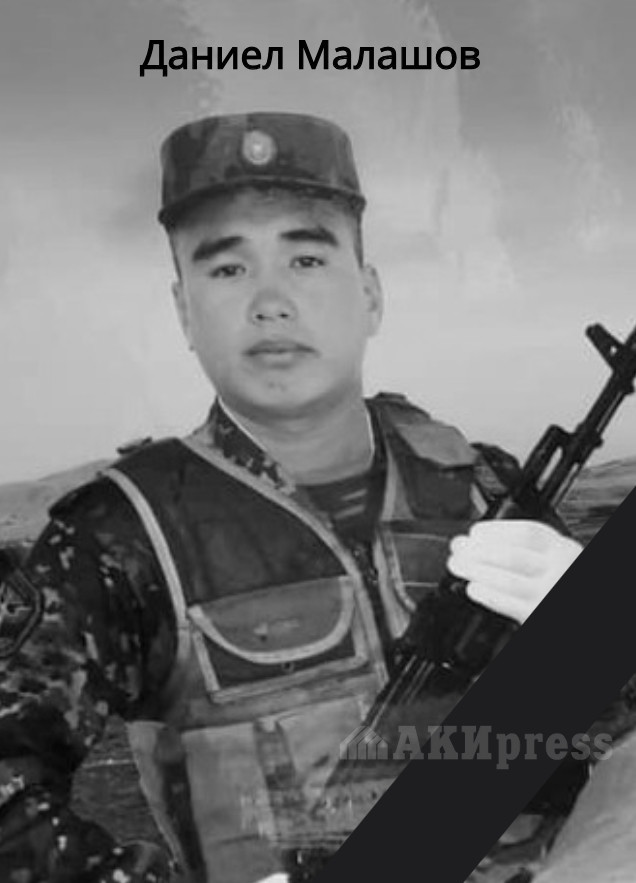 Janybek Yakubov — native of Margun village, Leilek district. He was inside the military truck with ammunition when hit by mortar shell fired by Tajikistan military. 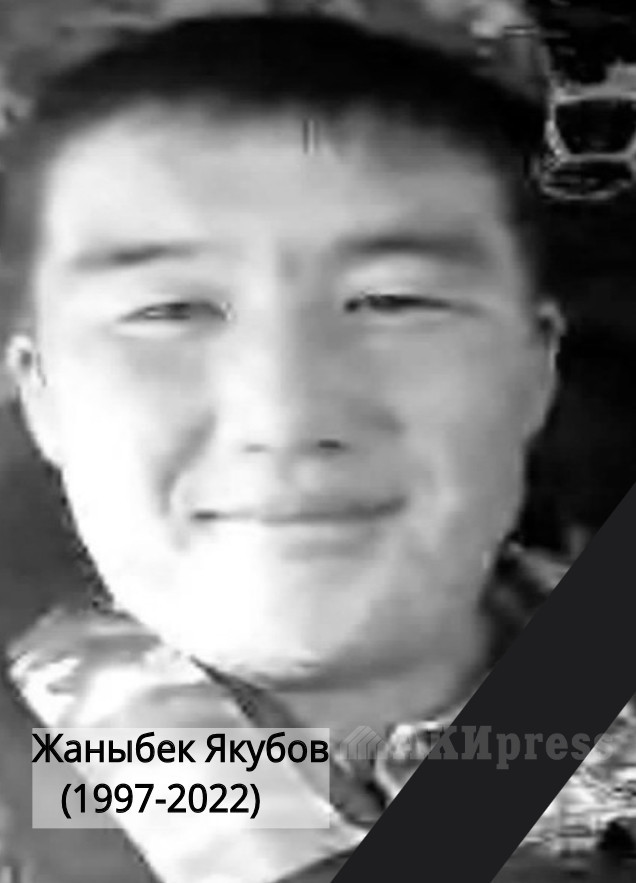 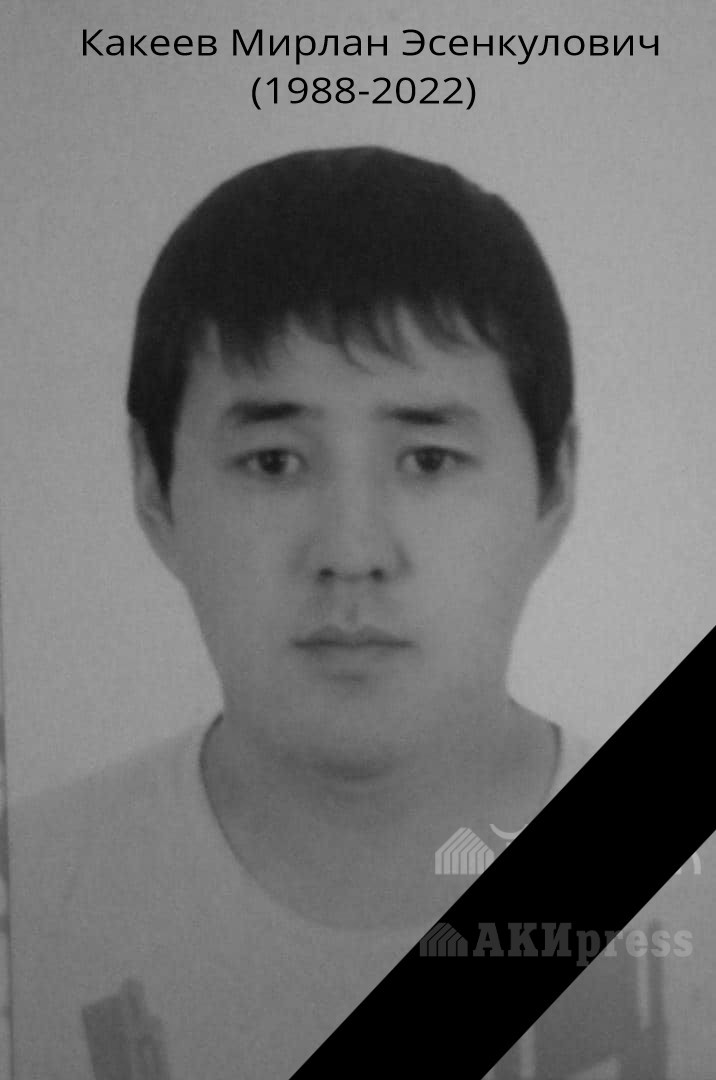 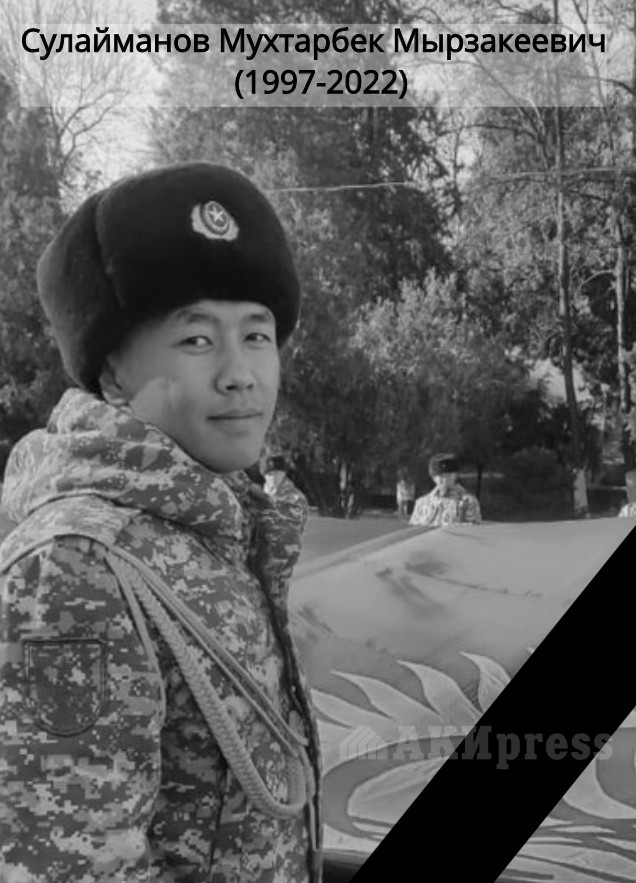 Manas Baatyrbekov — junior sergeant, native of Bazar-Bashy village in Batken reigon. His wedding was set for October 2. He died near the Golovnoi water distribution facility as a result of shelling. 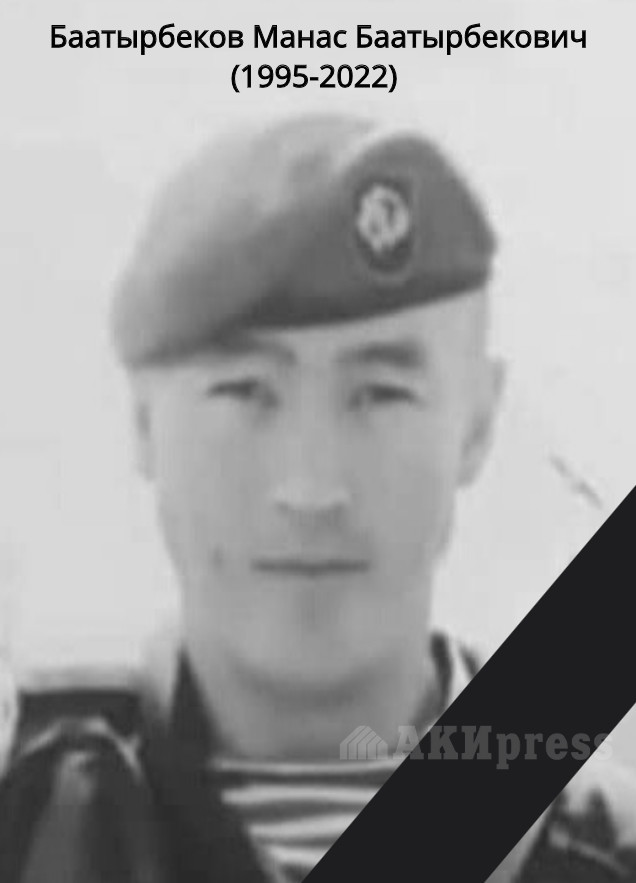 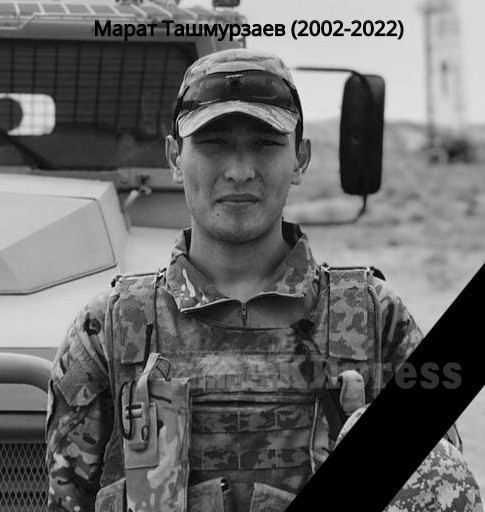 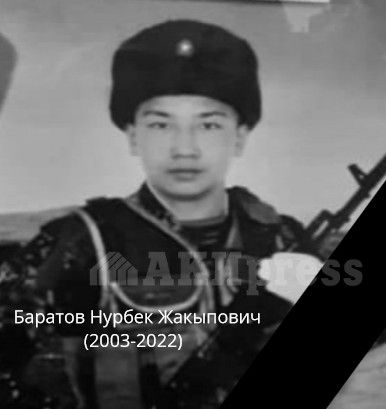 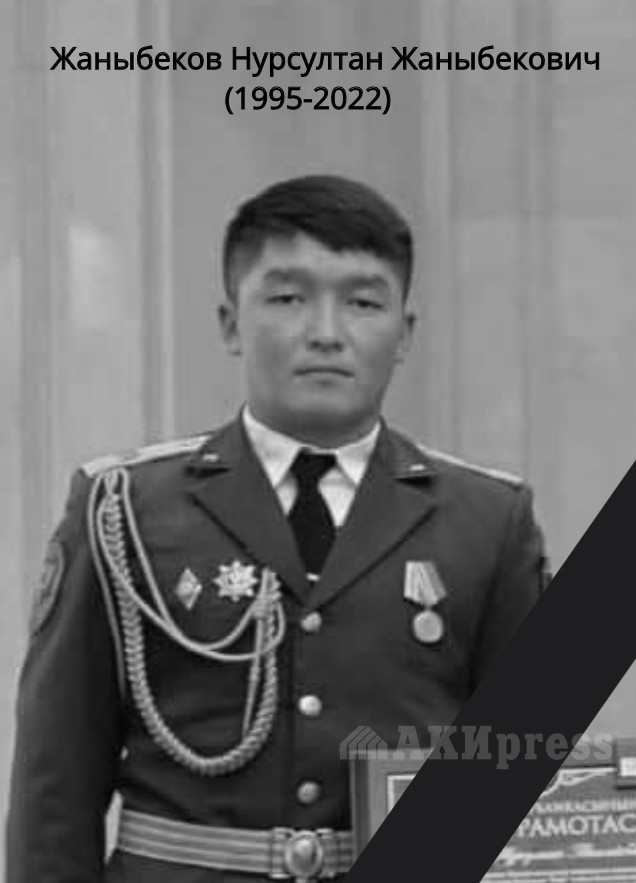 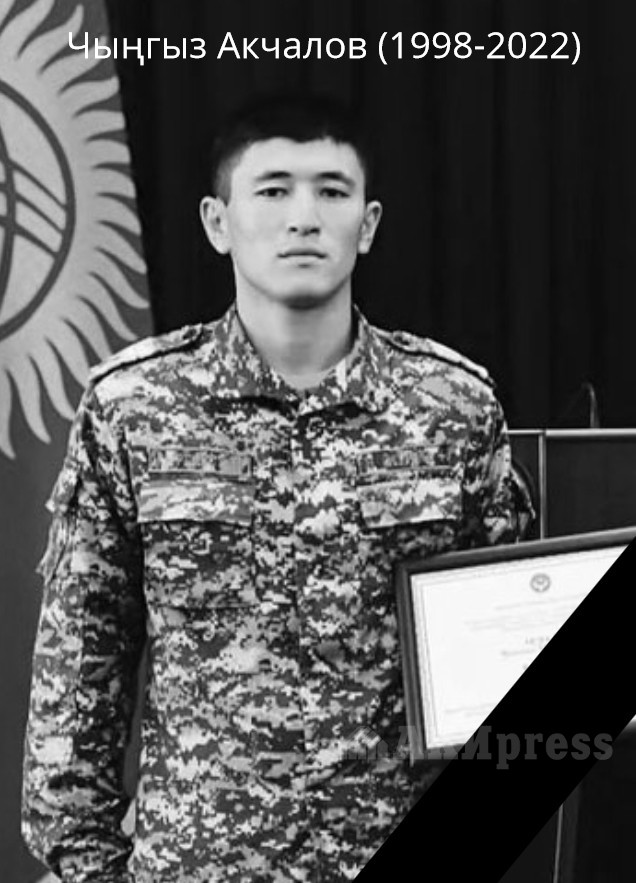 Erlan Tursunbaev — has served 1.5 years in the Border Guard Service, native of Kara-Balta 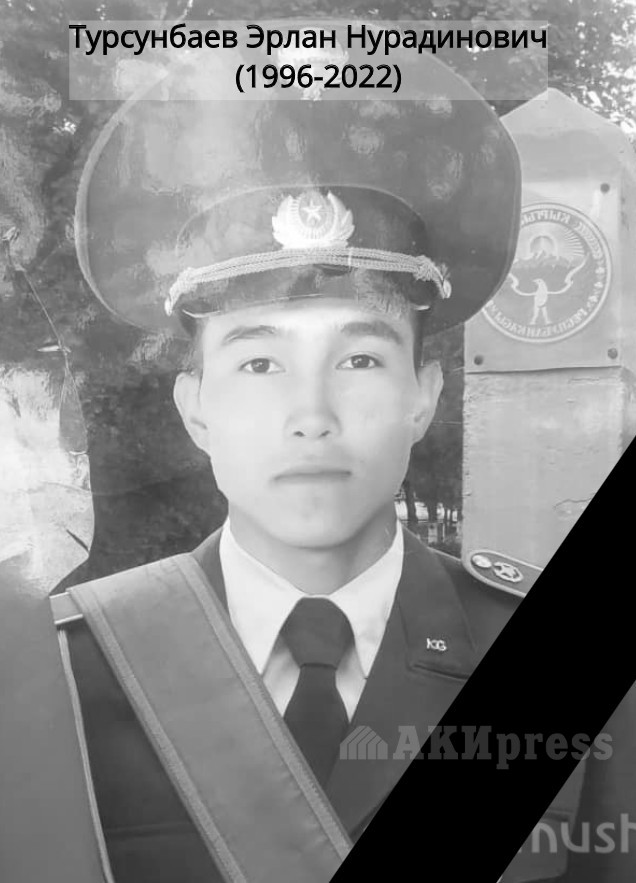 Elaman Uraimov — native of Savai village, Kara-Suu district of Osh region. He is survived by two children and wife. He blowed up himself with the grenade and claimed lives of 5-6 Tajikistan soldiers. 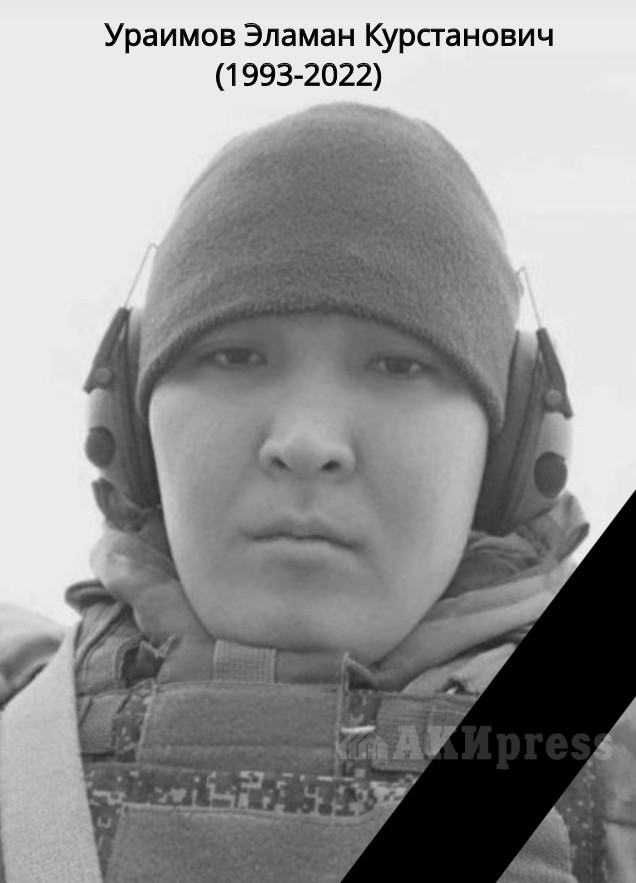 Narkozu Mamasadykov — service in the Boruk special task force of the Border Guard Service of Kyrgyzstan. 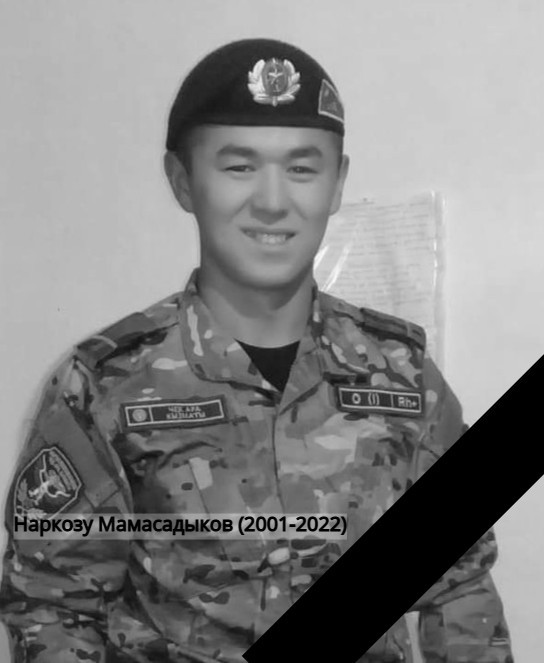 Nurislam Karybekov — native of Oktiabrskiy village, Suzak district. He was the eldest child in his family. He had 3 younger brothers. 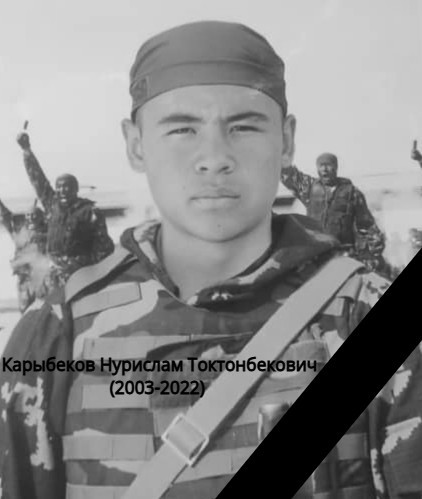