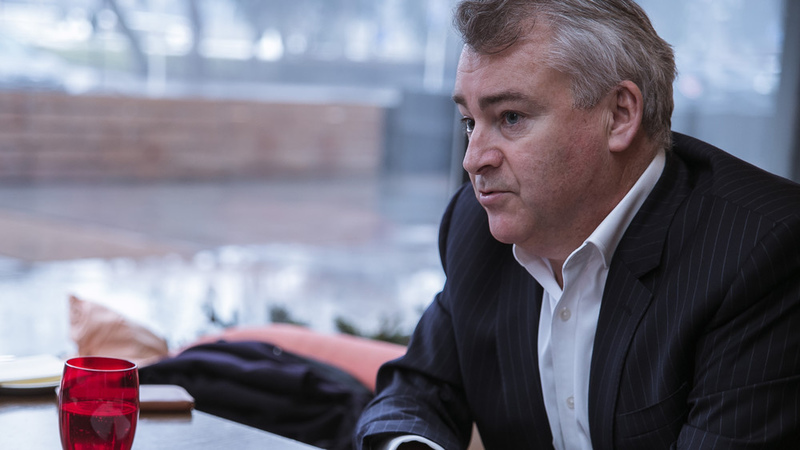 Robin served as the first-ever Business Ombudsman of the Kyrgyz Republic, working to protect the rights and interests of entrepreneurs and businesses in the country. Prior to his appointment in August 2019, he served in numerous diplomatic roles, representing his homeland the United Kingdom in Algeria, Romania, Malaysia, Germany, Japan and Iraq, among others. From 2012 to 2015, and then from 2015 to 2018, Robin served as British Ambassador to Tajikistan and the Kyrgyz Republic, respectively.

"Inspired by the Kyrgyz Republic’s courageous attempts to build an independent state, Robin believed strongly that the economic development of the nation, which he had come to see as a second home, could be aided by an independent institution dedicated to protecting businesses and attracting private foreign direct investment. He was also a passionate conservation advocate, supporting the initiatives of the Snow Leopard Foundation in the Kyrgyz Republic. His life and work is an example of service for the development of Kyrgyzstan," the Business Ombudsman Institute said.