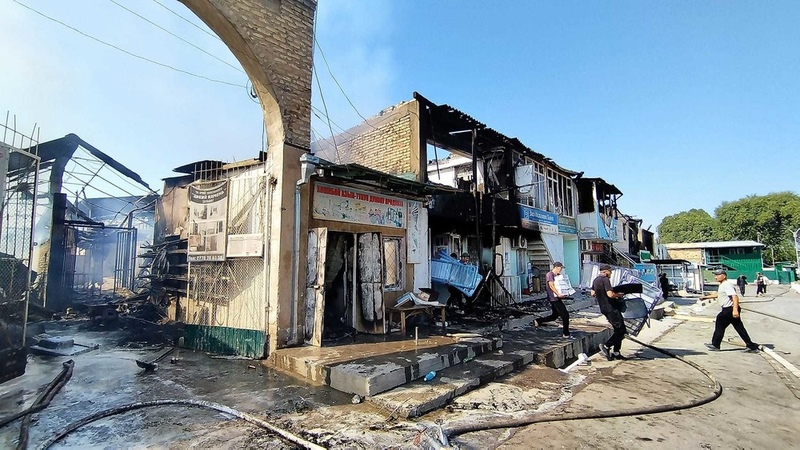 International village after shelling and looting

AKIPRESS.COM - Settlements and strategic infrastructure facilities in Kyrgyzstan were destroyed as a result of targeted artillery and mortar shelling duting the conflict on the Kyrgyz-Tajik border, the Cabinet's press service reported.

As a result of Tajikistan's military aggression, according to preliminary estimations, the following facilities were entirely destroyed:

Properties and businesses of Kyrgyzstan were looted.

"The Kyrgyz side has all evidence (photos and videos) showing the beginning of aggression, atrocities and crimes committed by Tajikistan military in Kyrgyzstan," the Cabinet's press service said.

On September 14, gunfire exchange between gorder guards started on the Kyrgyz-Tajik border. The situation remained tense until September 17. Tajikistan kept shelling Kyrgyzstan despite the reached agreement on ceasefire.