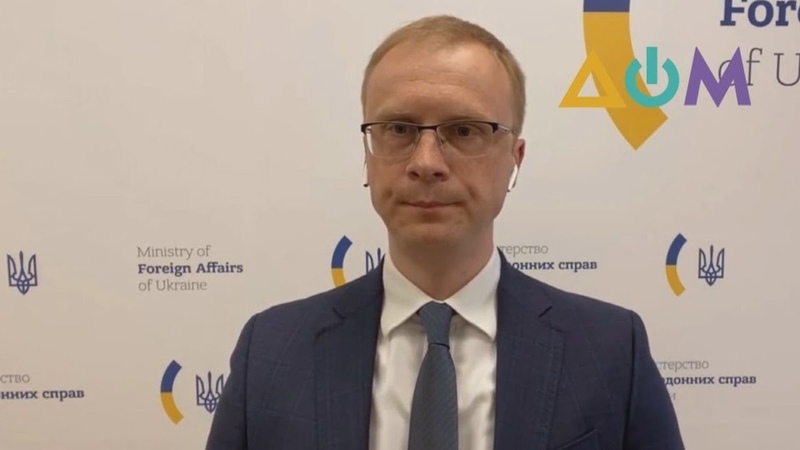 AKIPRESS.COM - Ukraine requested an urgent meeting of the UN Security Council because of referendums on accession to Russia, which are now taking place in Russian-occupied regions of the country, representative of the Ministry of Foreign Affairs of Ukraine Oleg Nikolenko announced on his Twitter page.

Ukraine has requested an urgent meeting of the UN Security Council on Russia’s sham referendums in the occupied territories of Ukraine. Russia must be held accountable for its further attempts to change Ukraine’s internationally recognized borders in a violation of the UN Charter

Referendums on secession from Ukraine and joining Russia began in Donetsk, Luhansk, Kherson and part of the Zaporizhzhia region on September 23 and will last five days. There are no representatives of the international media and observers of international structures in the territories where the voting takes place. Both Ukraine and the international community have said they do not recognize the referendum results.