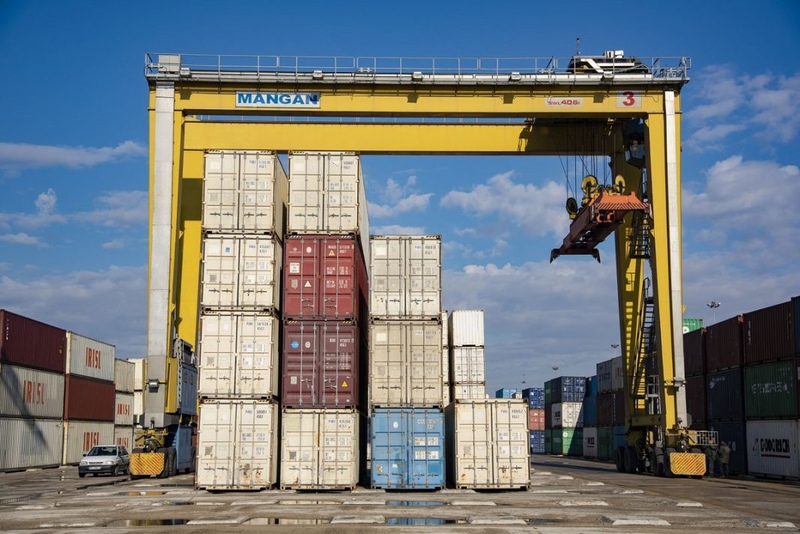 AKIPRESS.COM - An Iranian official says Turkmenistan has cancelled heavy tariffs for Iranian transit of goods using the country’s borders and territory as of October 1, IFP reported.

Following contacts between officials and experts of the states, “Turkmenistan reopened its borders for the passage of international transit convoys and cut down the heavy tariffs placed on the Iranian transit,” said Mohsen Rokni, manager of the Lotfabad border terminal in northeastern Khorasan Razavi Province.

As per agreements between the two sides, Turkmenistan agreed to exclusively exempt Iran from the tariffs, under which convoys were charged 1.5 dollar per each kilometer traveled on Turkmen soil.