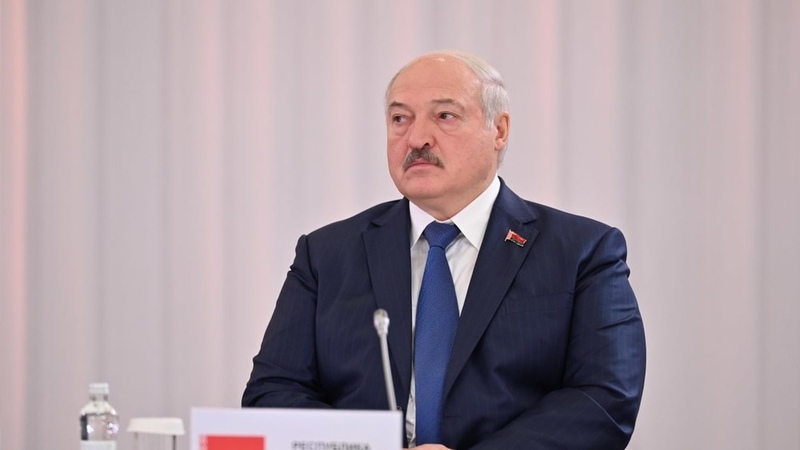 AKIPRESS.COM - Counterterrorism measures have been implemented in Belarus due to an aggravation of the situation along the country's borders. Belarus President Aleksandr Lukashenko made the statement in Astana, Kazakhstan where he took part in a summit of the Commonwealth of Independent States (CIS), BelTA reported.

A Russian reporter asked the president why Belarus had introduced such a state. Aleksandr Lukashenko said: “It has been introduced due to the aggravation of the situation along the perimeter of our borders. In line with the documents the Union State of Belarus and Russia has for such cases. It was stipulated a long time ago: we will declare the state of heightened terrorist threat due to aggravation. This is why we started the procedures by deploying the Union State force grouping. I've already said that the Belarusian army is at its core and it is supplemented by units of the Russian Federation. Everything according to plan.”

BelTA reported earlier that on 10 October Aleksandr Lukashenko convened a conference to discuss the country's security. The president said that several days before the KGB had been instructed to take the necessary counterterrorism measures. “Today we are going to hear how this instruction is being fulfilled. Taking into account all these factors, the overall emerging situation we need counteraction options. Including military ones. In order to detect and localize threats in a timely manner. In order to adequately respond to any military manifestations against Belarus if need be,” he stressed.