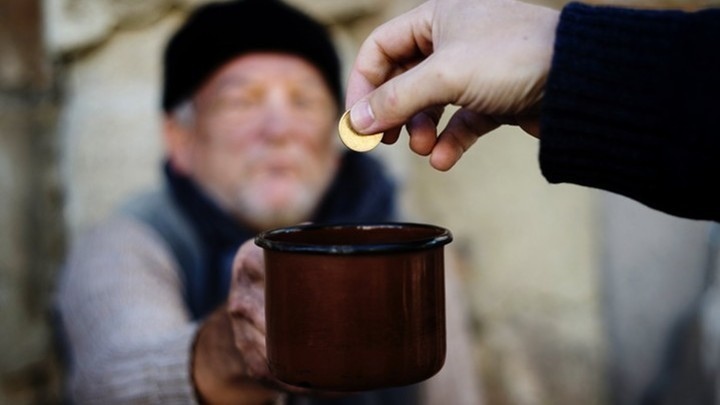 AKIPRESS.COM - Poverty rates are falling again across Central Asia following a short but intense increase during the COVID-19 pandemic, said World Bank experts at a regional online briefing to mark the International Day for the Eradication of Poverty. But several challenges threaten the return to sustained poverty reduction, including the slowing global growth outlook, risks to remittances from migrants abroad, and rising prices, especially for food.

The COVID-19 pandemic dealt a hard blow to poverty reduction progress around the world, essentially halting it and pushing about 70 million people into extreme poverty in 2020. Central Asian countries also suffered setbacks from the pandemic. In 2021, the World Bank had forecast that labor market recovery, as well as the resumption of migration and remittances would help Central Asian countries return to pre-pandemic poverty levels and continue lifting people out of poverty in 2022 and onwards. The war in Ukraine and the surprisingly rapid increase in global food and fuel prices has greatly increased uncertainty, threatening to undo progress in the region’s fight against poverty. Yet, as the World Bank discussion emphasized, most respondents to the “Listening to Central Asia” survey were increasingly optimistic about the health of local labor markets, and that in most places, incomes were rising faster than the cost of living, despite significant concern over the disruption global crises could have on their lives

World Bank experts also outlined priority policy measures that can continue the momentum of recent progress, including a shift toward targeted cash transfers to reach those who need assistance the most and away from broad and expensive subsidies.

“Targeted cash transfers are an effective way of supporting the wellbeing of the most vulnerable. Globally, about 60 percent of all such spending goes to the poorest 40 percent of the population. In contrast, in many middle-income countries, like those Central Asia, about half of all spending on energy subsidies goes to the richest percent,” said William Seitz, World Bank Senior Economist for Central Asia.

“While the latest poverty estimates for Central Asia show encouraging signs of recovery, many challenges remain,” said Tatiana Proskuryakova, World Bank Regional Director for Central Asia. “One of the most significant is the lasting impact of the pandemic on human capital development. The returns to society from efficient investments in education and health are among the highest available to governments in the region.”

- Greater reliance on land and property taxes, which currently contribute very little of the tax revenue in Central Asia;
- Increasing the use of health taxes, such as those on tobacco, alcohol, and sugary beverages;
- Establishing relatively flat tax rates for income and corporate tax in Central Asia, which can result in people in the middle and lower-income brackets contributing similar shares of their income in the form of taxes.