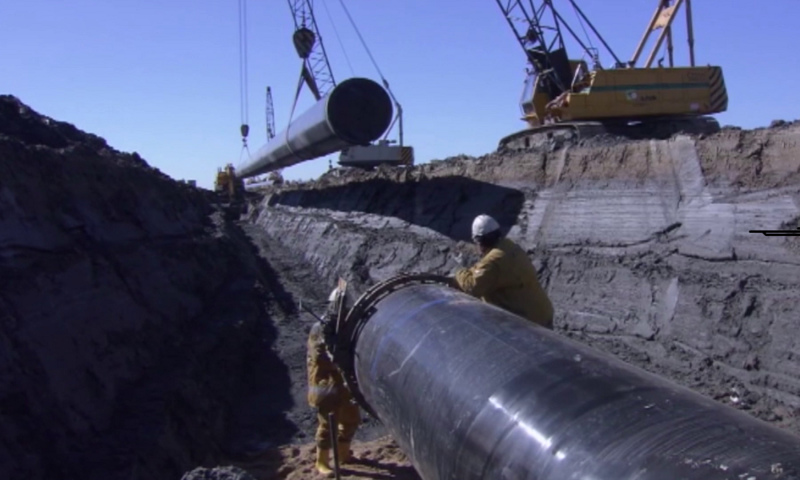 AKIPRESS.COM - The Islamic Emirate of Afghanistan’s (IEA) Ministry of Mines and Petroleum (MoMP) says that in the near future, the contract for the "TAPI" project will be signed with Turkmenistan and that the process of distributing liquid gas as a result of this project will begin in Guzara district and industrial towns of Herat province, Ariana News reported.

According to MoMP, a delegation led by this ministry travelled to Turkmenistan to sign the contract for transmitting gas to Afghanistan.

The members of the private sector also consider the imports of Turkmenistan’s gas into the country economically important, calling on the Islamic Emirate to support this project further.

They suggest the use of TAPI project gas can reduce the price of gas in the country.

Economic experts meanwhile have called on the IEA to increase its support for large economic projects in the country and start their practical work.