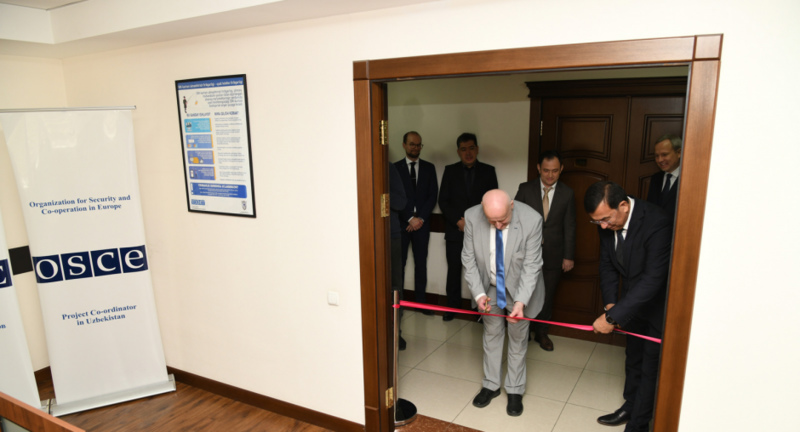 AKIPRESS.COM - Law enforcement representatives from the General Prosecutor’s Office, the Ministry of Internal Affairs and the State Security Service of Uzbekistan attended an OSCE training course on cryptocurrencies and Dark Web investigations in Tashkent. The course was organized by the OSCE Transnational Threats Department in close co-operation with the OSCE Project Co-ordinator in Uzbekistan and the Academy of the General Prosecutor’s Office of the Republic of Uzbekistan.

Participants learned about the main concepts and key trends in the areas of internetworking, anonymity and encryption, cryptocurrencies, obfuscation techniques, Dark Web, and Tor networks. They also practiced approaches and methods for cryptocurrency seizing, blockchain analysis, and searching on the Dark Web. The course was based on materials developed by the European Cybercrime Training and Education Group (ECTEG).

The course was the first national training in Uzbekistan delivered within the second phase of the “Capacity Building on Combating Cybercrime in Central Asia” extra-budgetary project, which is funded by the United States of America, Germany, and the Republic of Korea. National training activities will continue across the region throughout 2022 and 2023.