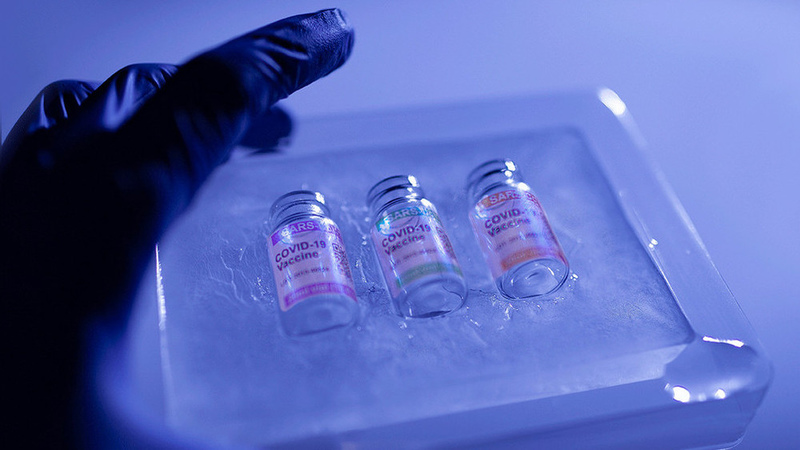 AKIPRESS.COM - The Chinese city of Shanghai started administering the COVID-19 vaccine as a mist inhalable through the mouth, Associated Press reported on Wednesday.

The vaccine is being offered for free as a booster dose for previously vaccinated people.

A video posted by an online Chinese state media outlet showed people at a community health center sticking the short nozzle of a translucent white cup into their mouths. The accompanying text said that after slowly inhaling, people hold their breath for five seconds, with the entire procedure completed in 20 seconds.

"It was like drinking a cup of milk tea. When I breathed it in, it tasted a bit sweet," one Shanghai resident said in the video.

The effectiveness of non-needle vaccines has not been fully explored. Chinese regulators approved the inhalable one in September, but only as a booster shot after studies showed it triggered an immune system response in people who had previously received two shots of a different Chinese vaccine.

The inhalable vaccine was developed by Chinese biopharmaceutical company CanSino Biologics Inc. as an aerosol version of the company’s one-shot adenovirus vaccine.

The traditional one-shot vaccine has been approved for use in more than 10 markets including China, Hungary, Pakistan, Malaysia, Argentina and Mexico. The inhaled version has received a go-ahead for clinical trials in Malaysia.