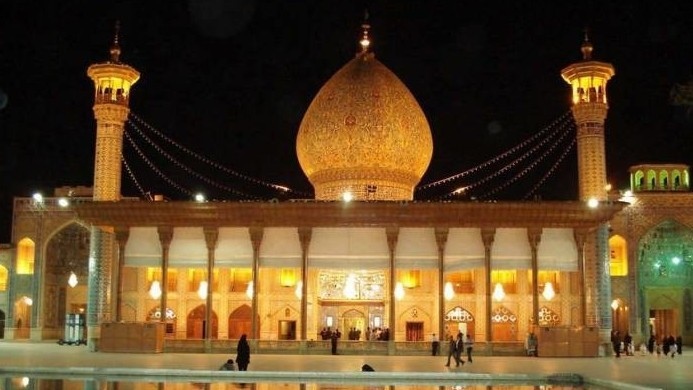 AKIPRESS.COM - A terrorist attack happened in a holy shrine Shahcheragh in Shiraz, Iran. 15 people died and 21 were injured after the attack, Mehr news agency reported.

Reports say one woman and three children were among the victims.

"According to the Iranian authorities, a gunman stormed the Shahcheragh shrine in Shiraz on Wednesday afternoon and martyred 15 people and wounded 21 more," the agency says.

The terrorist started shooting at the worshippers after entering the holy shrine through the front door. He has reportedly been arrested by the security forces.

The Shahcheragh shrine is one of the sights of Shiraz, the tomb of the brothers of Imam Reza Ahmed and Mohammed. It was built in the XIV century.