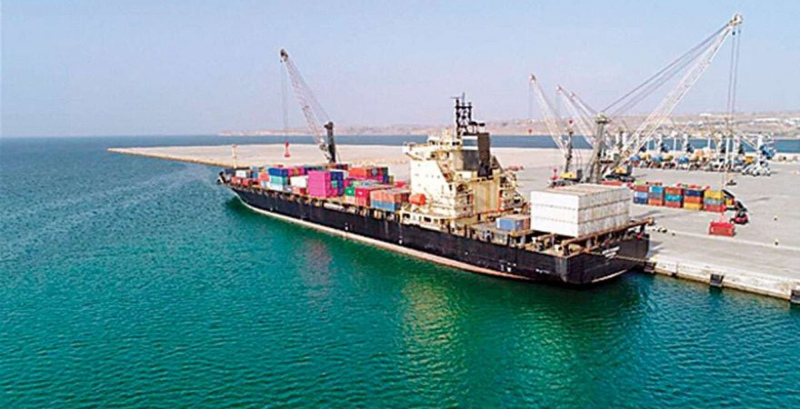 AKIPRESS.COM - Iran acceded to the Shanghai Cooperation Organization (SCO), on 16 September, 2022, after being an observer for 15 years. The SCO is the largest regional body in the world in terms of population governed and is rapidly emerging as a powerful force representing a more multi-polar and less West-centric world, Al Arabiya Post reported.

This development follows a marked trend that has developed since the Raisi administration took over in Iran. Iran’s policy has been to “Pivot to the East”. As stated by Supreme Leader, Ayatollah Khomeini, Iran’s policy is preferring the East to the West and neighbouring countries to remote ones.

According to Iran’s Foreign Minister Hossein Amir Abdollahian, the country’s membership of the SCO was a diplomatic triumph and demonstrated Tehran’s commitment to Asian multilateralism. One of the main aims of Iran is to transform itself into an economic hub, playing a key role in the International North South Transport Corridor (INSTC). Iran provides SCO members with secure and stable transport routes and is committed to further infrastructure development, particularly on the strategically important Chabahar Port.

On June 10, Abdollahian declared that India and Iran had agreed upon further investments in the Chabahar Port. The investment is intended to accelerate the development of the Port and expand its infrastructure and capacity further to prepare for the expected increase in trade volumes on the North-South Corridor. At the same time Iran and India agreed upon banking mechanisms for the facilitation of trade and explored the possibility of settling trade in rupees.

This focus on the Chabahar Port and the INSTC is in anticipation of a dramatically increased volume of trade between India and Russia. Historically, India and Russia have maintained a relatively subdued volume of trade despite sharing a constructive and cordial relationship. This was because of the logistical and financial problems associated with the transport of cargo between the regions. Tensions with Europe have culminated in Russia dramatically increasing its volume of trade with India in fertilizers, oil and coal.

The emergence and development of the Chabahar Port has generated a solution to some of these issues as the route provides a 40% reduction in transport times and a 30% cut in logistical costs as well as boasting superior storage and docking capacity compared to Iran’s other Port in Bandar Abbas.

In addition to this, Iran has made considerable strides in its efforts to develop the infrastructure to liberate itself from dependency on the Strait of Hormuz as a transportation route.

With a new pipeline and upgraded port facilities on Southern Coast bordering the Gulf of Oman, Iran has decoupled its oil exports from dependency on the Strait of Hormuz, allowing Iran to close the Strait while remaining capable of exporting oil and generating the associated revenues. This capability is integral to Iran’s long-term strategy for mitigating and bypassing the impact of the United States led sanctions that has for long crippled its economy and constricted its strategic leverage.

These developments have benefited Iran creating the prospect of sustainable revenue from taxes on trade through the INSTC and income from the Chabahar Port.

Iran has long suffered from the impact of American sanctions upon its economy. Until recently Iran faced the lack of reliable trading partners and its own geographical limitations in exporting its oil supply. With the development of pipelines freeing Iran from the need to use the Hormuz Strait, the potential closure of the Strait will no longer threaten Iranian revenues.

With a regional consensus and increased investment focused on the INSTC and the Chabahar Port, the stage is set for Iran to develop itself into a significant transit and commercial hub reaping significant tax revenues as well as strategic leverage for itself. These changes will go a long way to protecting Iran’s interests and freeing Iran from the shackles of western sanctions.