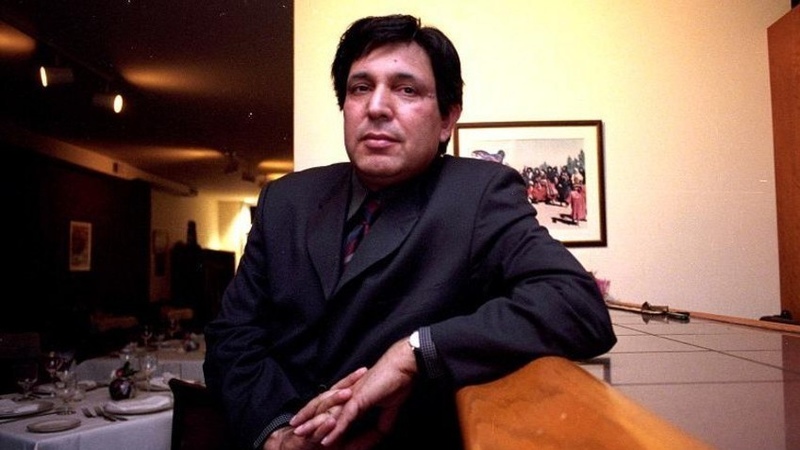 A source close to the Taliban’s prime minister’s office told Khaama Press that Mahmood Karzai was detained by the Taliban’s intelligence service from the Kabul airport as he was boarding on an Ariana Airlines flight to Dubai.

The source believes the motive behind the detention of Mahmood Karzai may be the political remarks of his brother Hamid Karzai.

Hamid Karzai and Abdullah Abdullah are the two high level politicians who remained in Afghanistan during the rule of Taliban.

Karzai has continuously pushed the Taliban administration to reopen girl’s school and to form an inclusive government.

Mahmood Karzai is a major shareholder of a modern commercial city of Aino Mina in the Southern Kandahar province. Former President, Mohammad Ashraf Ghani, had accused him for seizing government lands to build the Aino Mina city during presidency of his brother Hamid Karzai.