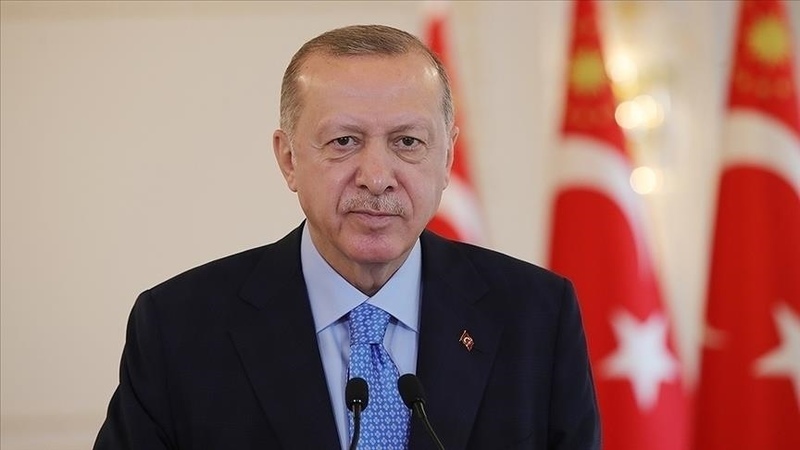 AKIPRESS.COM - President of Türkiye Recep Tayyip Erdogan announced that he will be traveling to Uzbekistan, Indonesia, Bahrain, and Qatar this month, Daily Sabah reported.

Erdogan said at a news conference following a cabinet meeting in Ankara that he will visit Samarkand, Uzbekistan for a summit of the Organization of Turkic States (OTS) on Thursday and Friday.

The OTS, formerly called the Turkic Council or the Cooperation Council of Turkic Speaking States, is an international organization comprising prominent independent Turkic countries that work together to elevate relations and the union among themselves.

Türkiye has prioritized the sovereignty, stability and welfare of Turkic states in Central Asia since the 1990s, Ambassador Mercan said while addressing the event.

The OTS originally emerged as a summit between the heads of Turkic states in 1991 and eventually became an international council in 2009, holding over 10 summits so far.