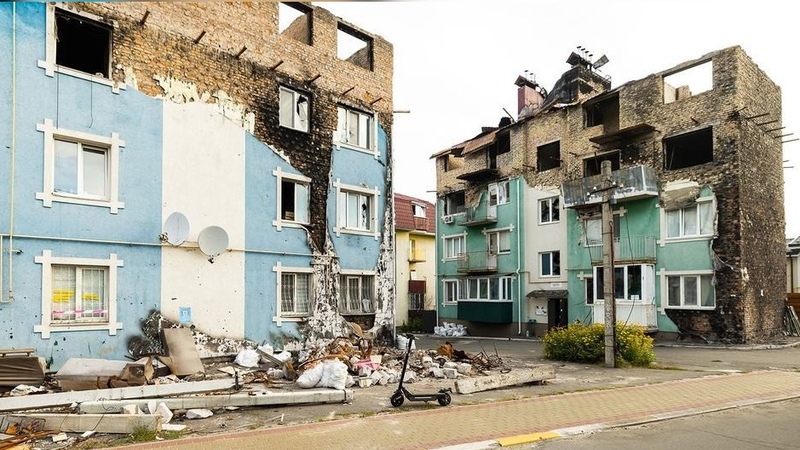 AKIPRESS.COM - The UN General Assembly on Monday adopted a resolution that calls for Russia to pay war reparations to Ukraine, as ambassadors met to resume their emergency special session devoted to the conflict.

Nearly 50 nations co-sponsored the resolution on establishing an international mechanism for compensation for damage, loss and injury, as well as a register to document evidence and claims.

Ninety-four countries voted in favour of the resolution, and 14 against, while 73 abstained.

The vote took place in the morning, and countries returned in the afternoon to explain their decisions.

Speaking before the vote, Russian Ambassador Vasily Nebenzya characterized the draft resolution as “a classic example” of a narrow group of states acting not on the basis of international law, but rather trying to consecrate something that is illegal. He said countries backing the resolution were attempting to position the General Assembly as a judicial body, which it is not.