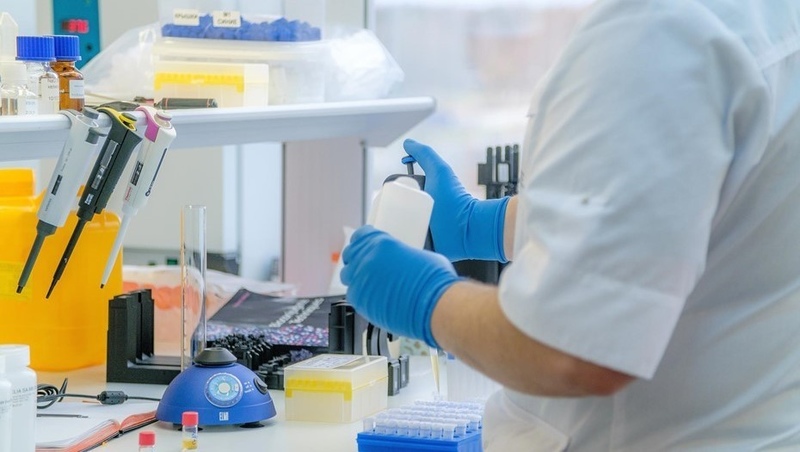 A leading virologist called for a boost to vaccination rates among the elderly and more public education to ease panic around the virus.

The official Beijing Daily reported on Sunday that the man started to cough on November 11, and was confirmed infected with mild symptoms on November 13. But his condition worsened due to severe pulmonary infection and he suffered septic shock and later died, the report said.

It did not say whether the deceased was vaccinated.