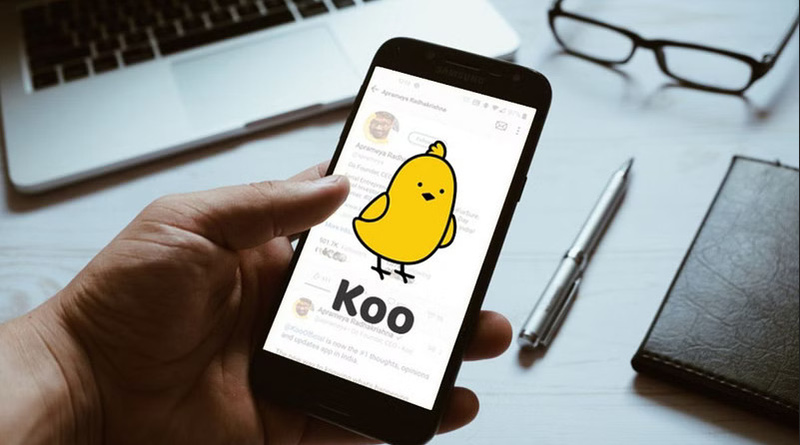 AKIPRESS.COM - India’s Twitter rival – microblogging app Koo – was recently launched in Brazil with Portuguese Language support. It became the top app in Brazil, within 48 hours after it was launched in the South American country, and the app already received 1 Million Downloads within two days of its launch, The Print reported.

Koo said its multilingual app entered Brazil when it added Portuguese as a language option. The company’s communique did not say exactly when the app was launched for the Portuguese-speaking market, but detailed that it was downloaded over a million times within two days in Brazil alone. Koo is now available in 11 languages.

A November 18 post on blog site Medium — attributed to Koo co-founder Mayank Bidawatka — speaks of Koo’s launch in Brazil, a nation of over 160 million internet users.

Since launching, “Koo has witnessed 2 million Koos (or posts) and 10 million likes within 48 hours, by users in Brazil alone”, the November 21 press note by K00 said, announcing the launch in Brazil.

Koo’s CEO and co-founder Aprameya Radhakrishna said in the same press note, “It’s great to be the top app in both the Google Play Store and Apple App Store in Brazil within 48 hours of being known in the country. This support is a testimony that we are solving a problem for native language speaking users not only in India, but across the world.”

Brazil is big on social media and speaks Portuguese, the native language. Koo has become a cult brand in Brazil that enjoys an unbelievable fan following. We are proud to have started the movement of ‘Make in India, Make for the World' in the tech product world, said Mayank Bidawatka, Co-founder, Koo in the official statement.

We have made Brazil fall in love with India. With every new language and country launched, we will be getting closer to our mission of uniting a world that is divided by language-barriers, said Bidawatka.

The company’s statement added: “Koo looks to further cement its position globally by making the app available to more countries and launching in multiple global languages.”

Koo is further aiming to reach more countries globally making a strong foundation as a multilingual microblogging. According to the app information, soon Koo will also support more foreign native languages including Arabic, Spanish, French, German, Korean, Japanese and others.

The Koo announcement comes at a time when billionaire Elon Musk has taken over Twitter, setting in motion massive changes and sacking many employees. Amid all the chaos in Twitter, the Koo App has steadily grabbed growth, becoming the 2nd largest multi-lingual microblogging platform available.