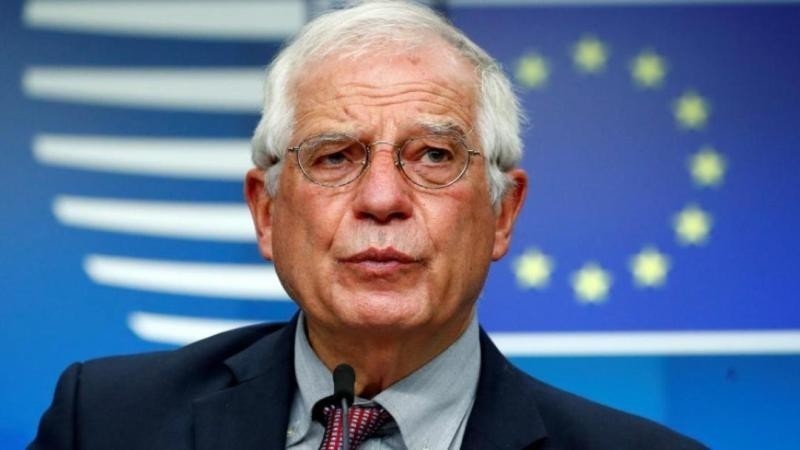 AKIPRESS.COM - Countries of Central Asia are waiting for partnership with the European Union, because they do not want to be squeezed between China and Russia, Josep Borrell said during the debate in the European Parliament about EU-China relations, the EU External Action reported.

"I am coming from Central Asia, and I can tell you that the countries of Central Asia are looking at us... They want to have a more balanced foreign policy. This part of the world – that, some years ago, could be considered to be "in the middle of nowhere" - now is "in the middle of everything". This is a good example of how we can increase our partnership with people who are not necessarily, exactly our like-minded [partners], but with whom we share a geostrategic interest," High Representative of the European Union for Foreign Affairs and Security Policy added.

Josep Borrell earlier took part in two meetings in Samarkand: the EU-Central Asia ministerial meeting and the conference on relations between the EU and Central Asia.

"Central Asia has played a key role in linking the Far East to Europe as goods and designs travel back and forth along the Silk Road for centuries. But relations need to be developed and constantly updated in new circumstances. Today, Central Asia is at the center of events from a geostrategic and geo-economic point of view," Borrell noted then.