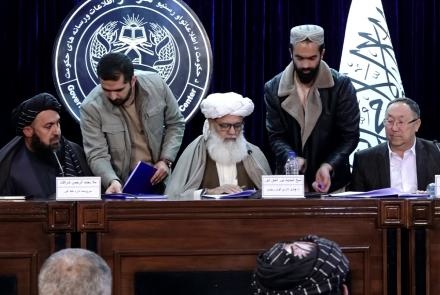 The company will manage technical issues for the railway.

Deputy head of the Fatih Company Bisn Bai Makhanov said that they would increase the number of employees based on capacity. He noted that the contract was earned through bidding.

Afghanistan is connected via the Hairatan-Aqina and Khwaf-Herat railways to the Central Asian countries of Uzbekistan and Turkmenistan as well as to Iran.

Afghanistan is also considered a trade hub between South Asia and Central Asia.