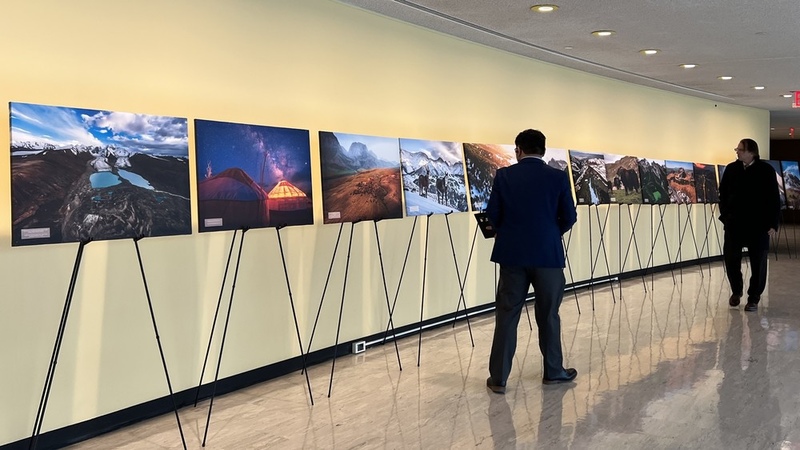 AKIPRESS.COM - The Permanent Mission of the Kyrgyz Republic to the United Nations in New York opened the photo exhibition themed: “My heart is in the mountains” on the occasion of International Mountain Day, the Ministry of Foreign Affairs of Kyrgyzstan said.

The photo exhibition will remain open until December 23, 2022.

In the resolution, the UN General Assembly called on the international community to organize events on this day at all levels to draw attention to the problems of the development of the mountainous regions of the planet and the need to aid their population.