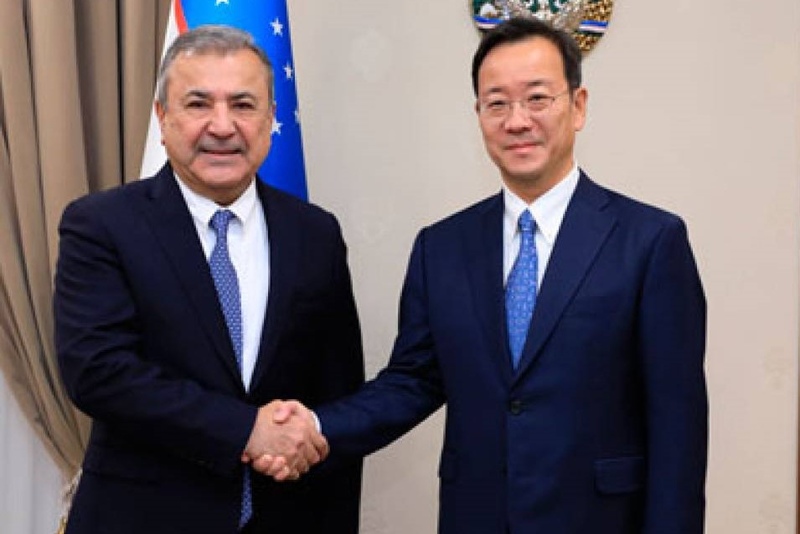 The parties discussed the current state and prospects for further development of relations between Uzbekistan and Japan, as well as the direction of bilateral inter-parliamentary cooperation, the upper house of the Parliament noted.

The sides exchanged views on the intensification of bilateral ties and interaction, the wide and effective use of the capabilities of parliaments in the development of the multilateral partnership.

An agreement was reached on the development and implementation of specific programs to further develop ongoing investment projects between business circles and large companies of the two countries.