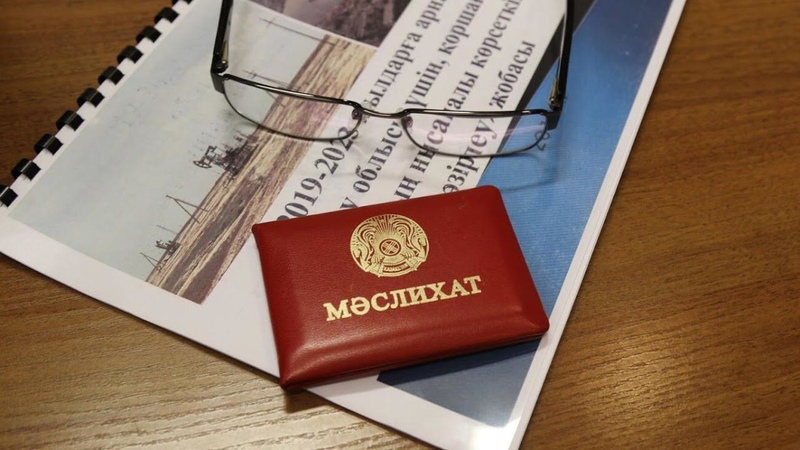 AKIPRESS.COM - The Central Election Commission of Kazakhstan adopted a resolution according to which early elections to the lower house of the Parliament and regional administration bodies will be held on March 19. The requirements for candidates were announced during the meeting on Friday as well, vlast.kz reported.

The members of the lower house of the Parliament are elected according to a mixed electoral system due to the innovated electoral legislation, CEC member Sabila Mustafina noted.

Mustafina recalled that elections to administrations of districts and cities will be held entirely by the majority system.

A total of 3,145 deputies will be elected to 223 administrations.

A citizen of Kazakhstan who has lived in the country for the past 10 years and has reached the age of 25 can be a candidate for the lower house of the Parliament, CEC Deputy Chairman Konstantin Petrov added. A candidate for deputies of the administration is a citizen of the country aged 20.

"A person who has a criminal record that has not been canceled or not withdrawn cannot be a candidate for deputies. A person whose guilt in committing a corruption crime and a corruption offense has been recognized by the court cannot take part as well," Petrov added.

The stage of nominating candidates begins on the day the decree on elections is published and ends at 6:00 pm local time 30 days before the elections, that is, from January 20 to February 8.

Registration will be carried out from January 20 to February 18, election campaigning from the moment the registration period ends and until 12:00 am local time before the election day.

The counting of votes and the preparation of protocols begins at 20:00 pm. The total duration of the extraordinary elections of deputies, from the day of appointment to the day of voting, will be 59 days.