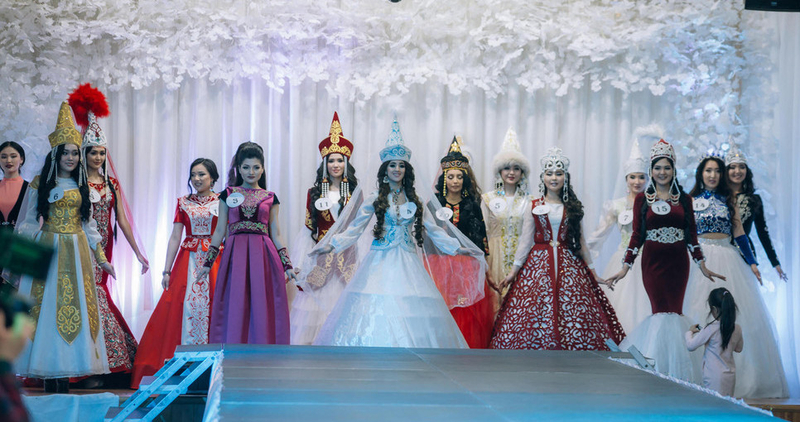 Bishkek police department confirmed to AKIpress that "the case is under consideration."

It all started out with the disqualification of one of the contestants, Altynai Abdumonunova, from the finale, which took place on April 6 in Bishkek and ended with Begimai Karybekova's win.

The young woman said she's been barred from the finale the night before the show "without being explained why."

"But I showed up at the show anyway with my costumes and dresses. But the security did not let me in," she said.

Angered and disappointed, Altynai provided multiple news agencies with the videos she shot during the rehearsals. The footages allegedly show organizer Tattybubu swearing at the girls for failing to sell tickets for the show. The videos went viral on the media and sparked public outrage.

However, Tattybubu in her defense revealed the WhatsApp chat with Altynai that allegedly show that the latter wanted to bribe the organizers to win the contest. Tattybubu also did not deny she asked the girls sell the tickets explaining by that "every show organizer does that."