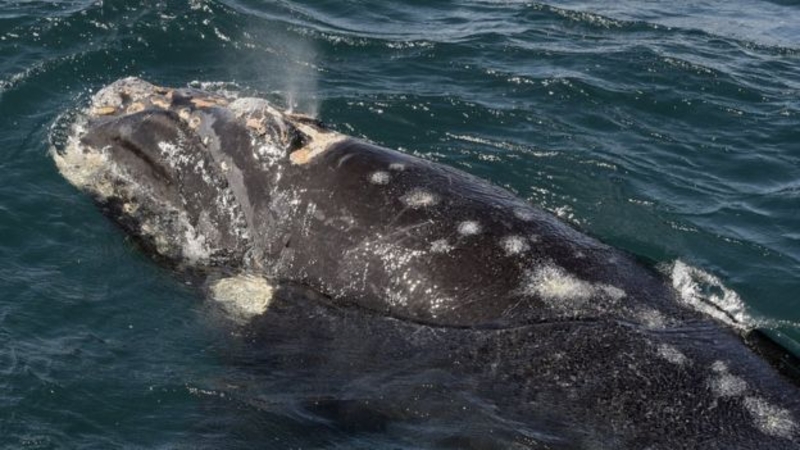 AKIPRESS.COM - A Canadian man has been killed during a rescue operation after he cut an endangered whale free from tangled fishing lines, BBCreported.

Joe Howlett succeeded in rescuing the whale, only to be struck by it moments later as it flipped into the water.

He was a lobster fisherman by trade and a founder of the whale rescue group on Campobello Island, New Brunswick. Friends told the Canadian Press he had saved some two dozen whales over 15 years.

The animal was a North Atlantic right whale - an endangered species that may grow to about 15m (50 feet) in length and weigh up to 70 tonnes.

Mr Howlett was on board a government response vessel at the time of his death.

The species is "critically endangered", with about 500 left alive, according to the US National Oceanic and Atmospheric Administration. Seven were found dead in Canada's Gulf of St Laurence in the last month - a significant blow to the global population.