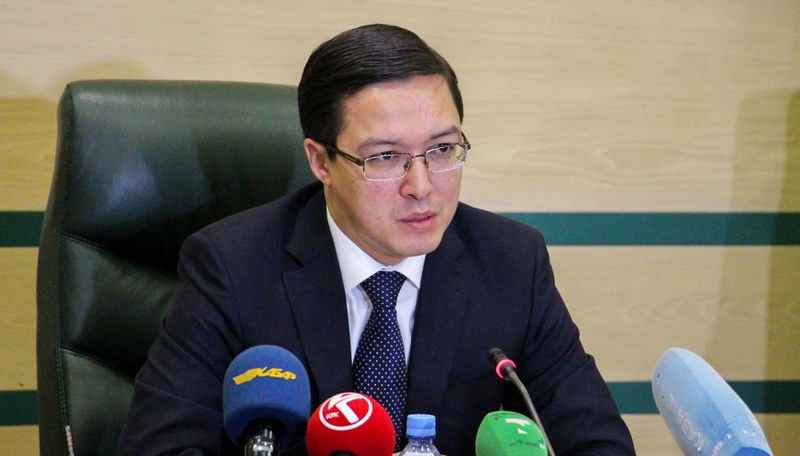 The national currency of the oil-exporting Central Asian country has been under pressure since August, hitting a 10-month low against the dollar this month. "The current situation with external factors is rather favourable, you know that energy prices are rising, which means that most likely the inflow of foreign currency revenue into the country will increase," Reuters quoted Akishev as saying.

"It is quite possible that it (the tenge) may strengthen and those people who are buying foreign currency now will incur losses," he said.