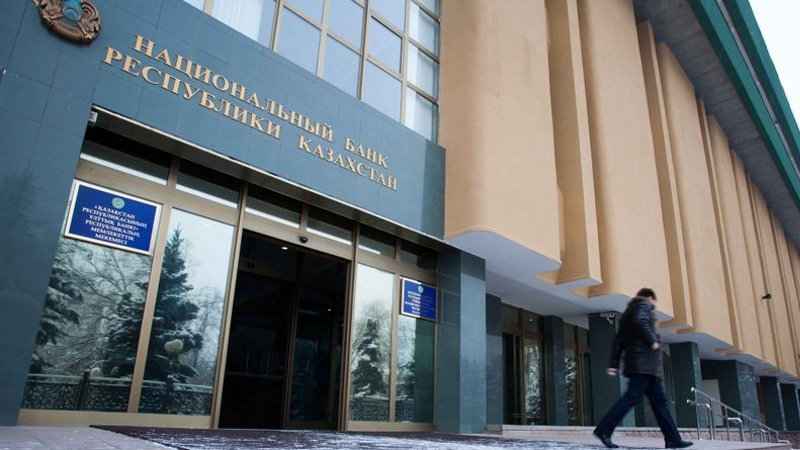 AKIPRESS.COM - The National Bank of Kazakhstan said it’s ready to step into the local market to slow the tenge’s slide a day after U.S. sanctions battered the currency of its biggest trading partner, Bloomberg  reports.

The Kazakh tenge slumped to its weakest level since early 2016 on Thursday. The plunge was caused by a two-day drop in the Russian ruble, the central bank said by email.

The National Bank is “ready to conduct interventions designed to smooth significant and destabilizing short-term fluctuations in the tenge exchange rate,” according to the statement. It last intervened in the currency market in October 2017 although the finance ministry sold dollars during the ruble’s rout in April.

Trading volumes jumped to $655 million on Thursday, an eight-fold increase on the amount that changed hands on Wednesday. Traders in the local market said companies and individuals in Kazakhstan are buying dollars on concern that the tenge’s slide would deepen as the U.S. steps up sanctions against Russia.

“When the ruble weakens, locals traditionally start to get scared and companies as well as individuals buy dollars,” said Murat Temirkhanov, an Almaty-based analyst at Halyk Finance. “If the ruble weakens further, the rush to the exit will remain here as well.”

The tenge has plunged 7.2 percent in the past three months, the most among former-Soviet peers, compared with a 4.7 percent retreat for the ruble. The drop can largely be attributed to foreign investors exiting amid an emerging-market sell-off this year after building big positions in 2017, according to Gabriele Foa, an analyst at Bank of America Merrill Lynch.

“Customers and banks were buying dollars expecting it to appreciate,” said Timur Gabasov, Head of Treasury at Bank CentreCredit in Almaty. “Elevated demand may stay for next two or three days.”