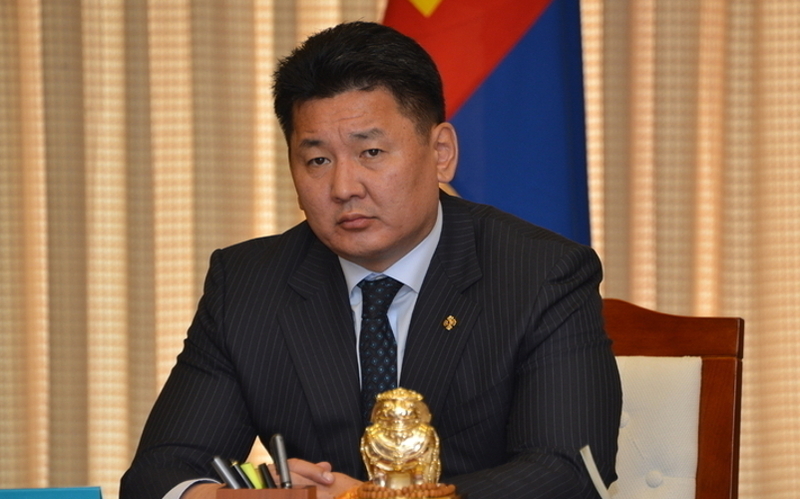 AKIPRESS.COM - Mongolia's parliament confirmed the nomination of Ukhnaa Khurelsukh as prime minister on Wednesday, putting the country back on track to receive funds from a $5.5 billion IMF economic rescue package.

Khurelsukh, of the ruling Mongolian People's Party (MPP), received unanimous approval from the lawmakers in attendance for his confirmation as Mongolia's 30th prime minister.

Khurelsukh succeeds Jargaltulga Erdenebat, who was voted out of office in September amid allegations of corruption and incompetence.

The new prime minister holds the title of colonel, although he only served in the military from 1989 to 1990.

Khurelsukh, 49, is seen as a leader to the party's so-called "youth faction" and is also a noted motorcycle enthusiast. He is president of the fan club for Harley-Davidson in Ulaanbaatar.

The International Monetary Fund has approved an economic bailout program to help relieve debt pressures and buoy the currency, the tugrik, that includes austerity policies. An IMF visit to review the program that included the disbursement of $37.82 million of the funds was delayed in September until a new government was formed.

The IMF had said that once a new government was in place, it would engage with the authorities on how best to move forward with the program, Reuters reported.