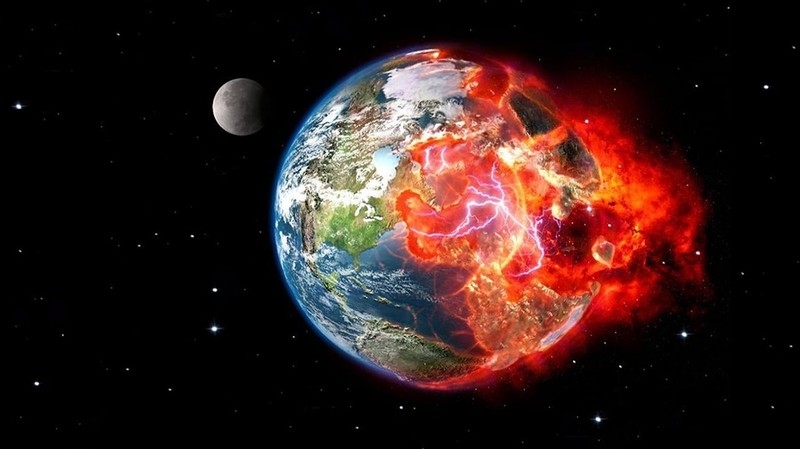 AKIPRESS.COM - UK theoretical physicist, scientist Stephen Hawking has warned that the human race will perish on Earth after we turn it into a sizzling fireball in less than 600 years, New York Post reports.


He declared that humans must “boldly go where no one has gone before” if we fancy continuing our species for another million years.

Making a video appearance at the Tencent WE Summit in Beijing on Sunday, Hawking appealed to investors to back his plans to travel to the closest star outside of our solar system, with the hope that a livable planet might be orbiting it.

Alpha Centauri is one of the closest star systems at 4.3 light-years away.

Scientists believe it may have exo-planets that could foster life, just like Earth.

Hawking is backing Breakthrough Starshot, a venture to reach this system within two decades using a tiny aircraft that could travel at the speed of light.

He said: “The idea behind this innovation is to have the nanocraft on the light beam.”